Barranquitas is known as La Cuna de Próceres (cradle of great
people). The town was founded in 1803 by Antonio Aponte Ramos.

Luis Muñoz Rivera former home has been converted into a museum and
library. Nearby, the Mausoleo Familia Muoz Rivera holds the bodies of Muñoz
Rivera and his son Luis Muñoz Marín, the island’s first elected governor.

Barranquitas is home to the largest canyon in Puerto Rico (and in the Caribbean), the San Cristóbal
Canyon. Located between the towns of Aibonito and
Barranquitas, the canyon is nine kilometers long and
approximately 750 feet deep, with two rivers flowing through it,
the Usabon and Barranquitas rivers. It is also home to the highest waterfall in Puerto Rico, right on the
Río Usabón. Guided hiking trips are available, for more information, call the San Cristobal Hiking Tour
at: (787) 857-2094 or (787) 647-3402.

Barranquitas is located in the central region,
north of Aibonito and
Coamo;
south of Corozal and
Naranjito;
east of Orocovis; and west of
Comerío.
Barranquitas rivers include Piñonas, Usabón, Rio Hondo, Barranquitas, La
Plata and Grande de Manatí rivers.

Aibonito is made up of 8 barrios (wards/districts): 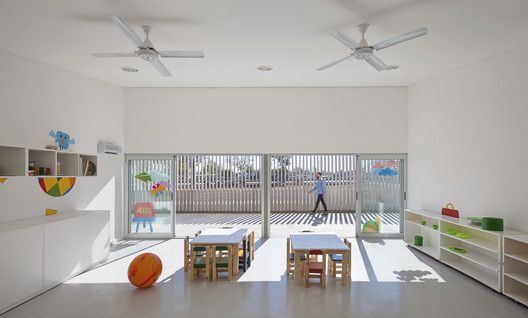 There are 16 public schools in Barranquitas,
education is handled by the Puerto Rico Department of Education.
Barranquitas is also home of 2 colleges and universities. 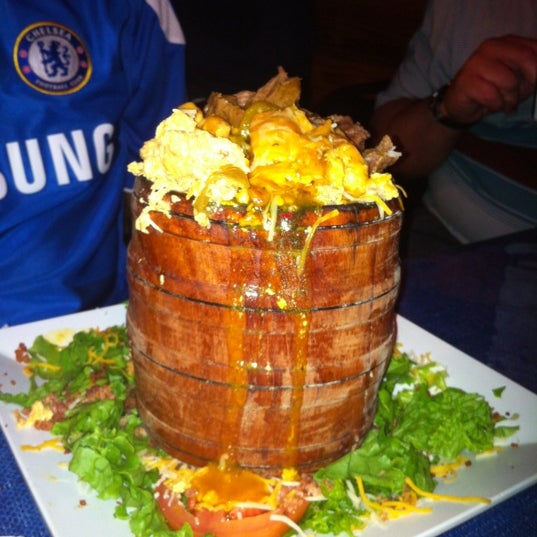 Located in Barranquitas, Salto La Vaca is the highest waterfall in Puerto Rico

A mountainside escape from city life. 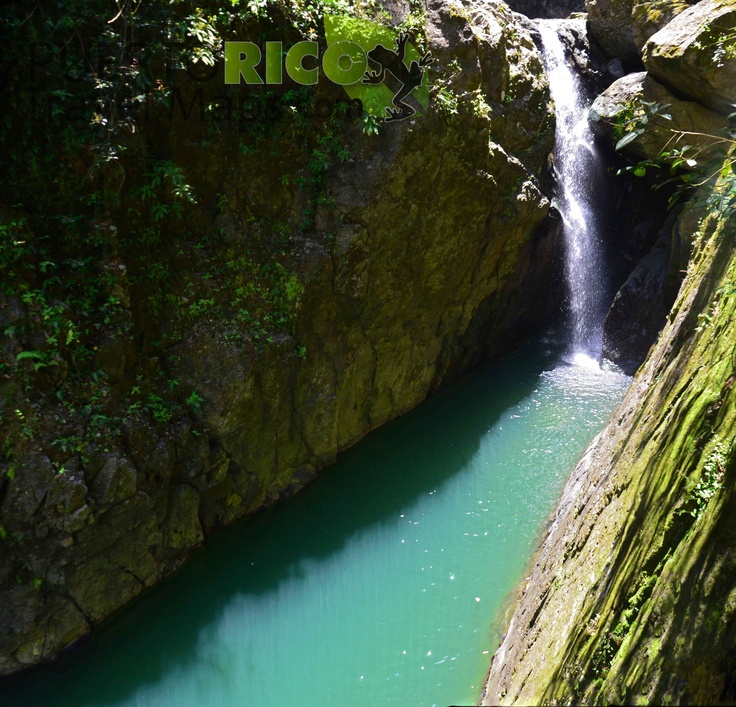 The windy, narrow roads of la Ruta Panorámica lead the way to Barranquitas, a municipality set high in the Cordillera Central mountain range. From flowers and fruit trees to shrubs and ferns, the area offers a bounty of natural beauty. Barranquitas borders Naranjito and Corozal to the north, Coamo and Aibonito to the south, Orocovis to the west, and Comerío and Cidra to the east. It takes about an hour and a half to drive here from San Juan.

Along with neighboring Aibonito, Barranquitas offers access to Cañón de San Cristóbal, an awe-inspiring, 5.6-mile (nine-kilometer) canyon. More than 749 species of plants and wildlife can be found here, along with natural pools, rivers, streams, and Salto La Vaca, the highest waterfall in Puerto Rico. The site is managed by environmental non-profit organization Para La Naturaleza, which leads guided educational tours that provide expert insight into the local ecosystem. 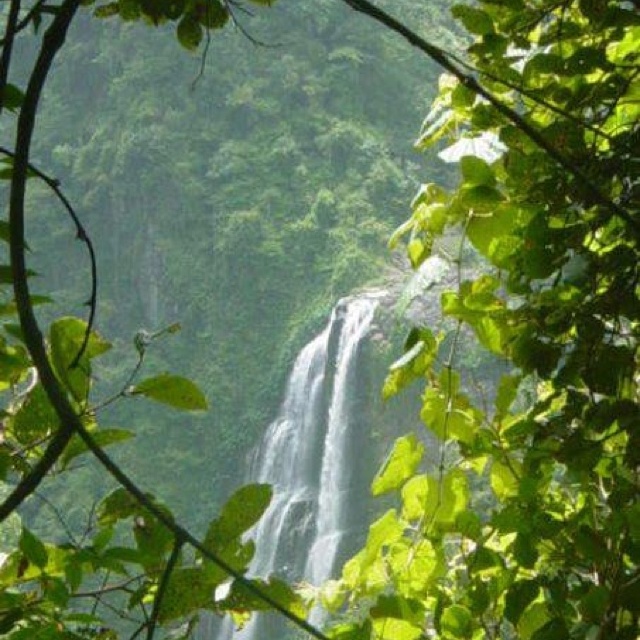 If you’re looking for a more challenging experience, sign up for a hiking and repelling excursion with Go Hiking PR.

The 1,200-acre Cañón Las Bocas Nature Reserve also offers an opportunity for outdoor exploration. Barranquitas shares this protected area with Comerio, and you can spend the day here amidst exotic flora and fauna, impressive caves and waterfalls, and the vast Cañón Las Bocas.

A Peek into History

Luis Muñoz Rivera, one of Puerto Rico’s most important political figures (and father to the Island’s first elected governor), hailed from Barranquitas, and the home where he was born is now a museum dedicated to his life and career. Built in 1857, the house features furniture and other items from the time, including Muñoz Rivera’s original desk and a magnificently restored 1912 Pierce-Arrow automobile.

Another historic home that is open to the public belonged to former Barranquitas mayor Joaquín Rojas Martínez. 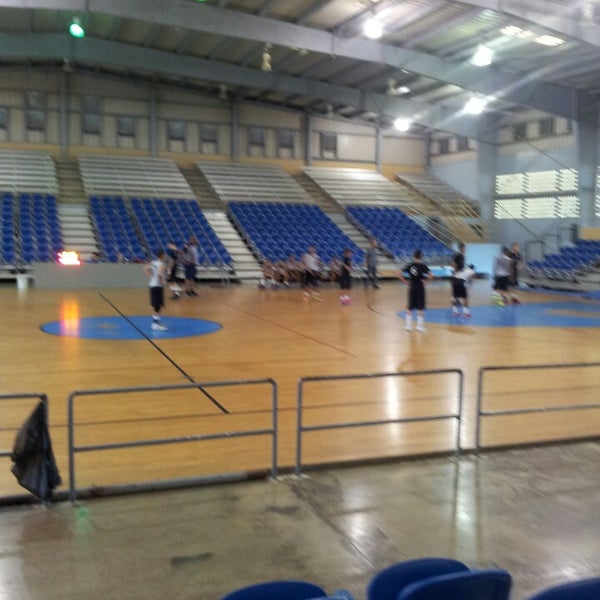 The structure dates back to 1930 and today houses the municipality’s Office of Culture and Tourism.

The Art of Craftsmanship

Thousands of attendees and more than 200 artisans gather in the town square every July for the Feria Nacional de Artesanías de Barranquitas, a three-day crafts festival. In an age of mass production, this artsy event is a reminder of how valuable craftsmanship is to Puerto Rican culture, and it’s the perfect place to buy a one-of-a-kind souvenir directly from the person who made it.

Spend the night in Barranquitas at the 11-room Hacienda Margarita, where you can take in sweeping mountain views while relaxing in the outdoor pool. Or book a stay at Canyon Boutique Hotel, which offers simple, clean guest rooms and suites just minutes from restaurants and attractions.

The city of Barrancas is located in Colombia, Department of Guajira. 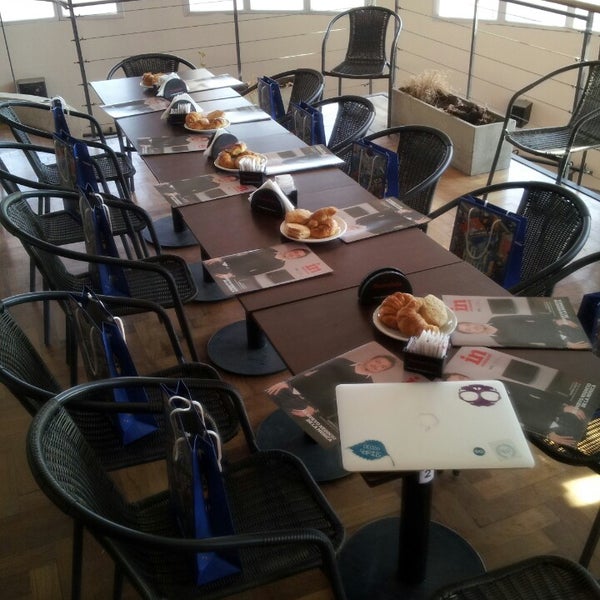 Barrancas (Spanish: Barrancas) is a city and municipality in the northeast of Colombia, in the department of Guajira. The settlement on the site of the modern city was founded by the Spaniards in 1664. The city is located in the southeastern part of Guajira, in the valley of the Rancheria River (Spanish) (Russian), at a distance of approximately 62 kilometers south-southeast (SSE) of Riohachi, the administrative center of the department. The absolute height is 132 meters above sea level .The area of ​​the municipality is 742 km².According to the National Administrative Department of Statistics of Colombia, the combined population of the city and the municipality in 2012 was 32,254.Dynamics of the city’s population over the years: According to the 2005 census, men accounted for 50. All settlements
Department of Guajira

Hotels in nearby communities

All hotels
Department of Guajira

Barrancas and
did you take pictures of the city and interesting places?
Post them!
Many visitors to our site take photos on their trips.
Post your photos from
Barrancas and from other cities!
Tag if you’ve seen these places too!
Now it is possible to add from the mobile version of the site,
which makes it much easier to transfer photos from
from smartphones to the site!

Were in
Barrancas and brought souvenirs?
Show them to everyone! Fridge magnets, plates, pennants, mugs and everything you need
bring with you from business trips and trips to
Barrancas!
Post and tag if you already have one!
Post their photo!
From the mobile version of the site, it is much easier to do this and transferring photo magnets from
Barrancas from smartphones to the site will be more convenient! 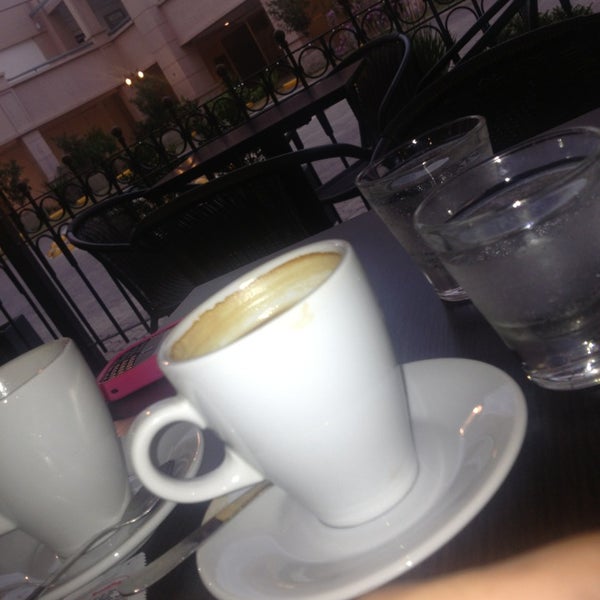 No reviews yet
Write a review!

Last questions about the city

city ​​of Barrancas,
living in it, you can ask ask the appropriate question. We hope that our users will help you with the answers. 9Ol000 +2373 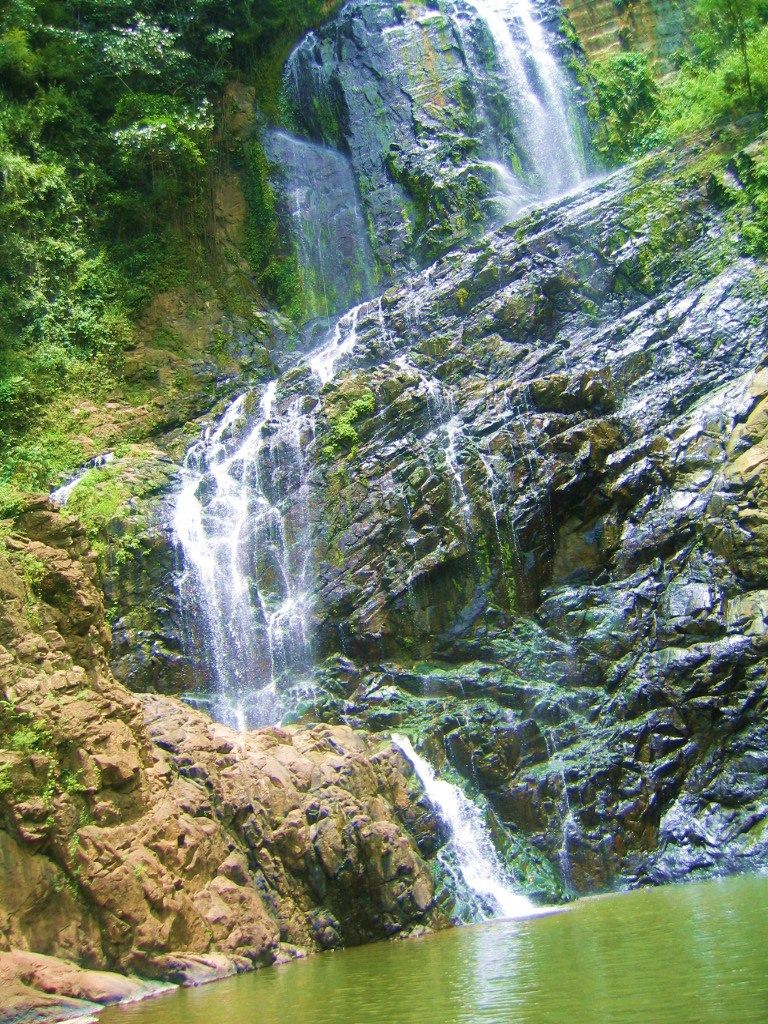