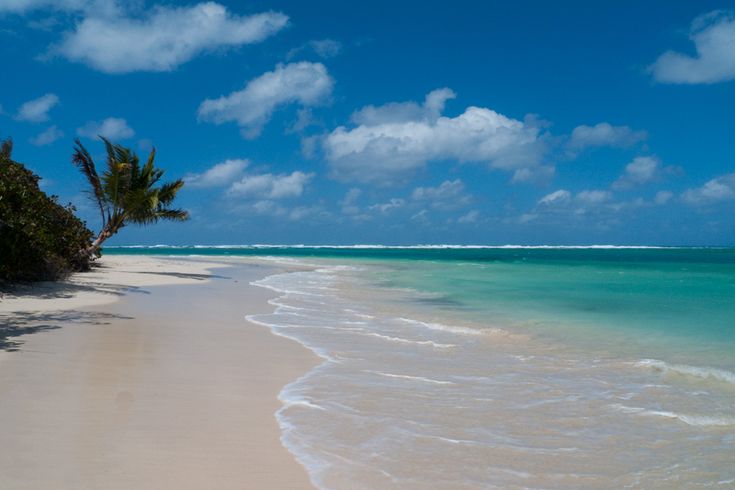 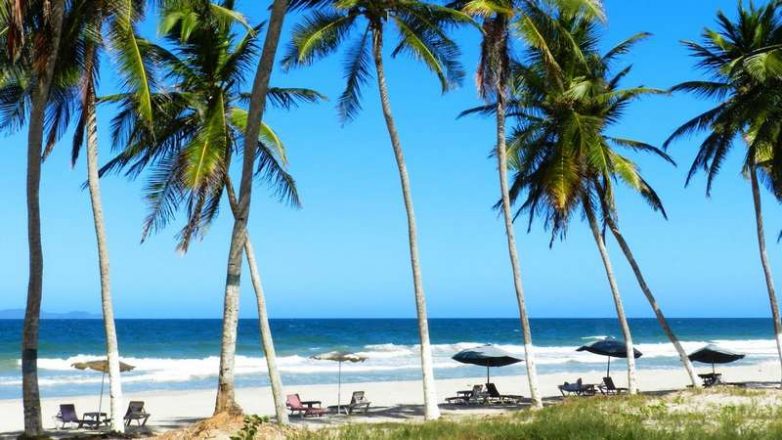 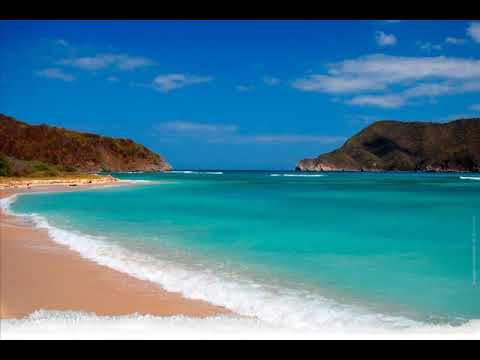 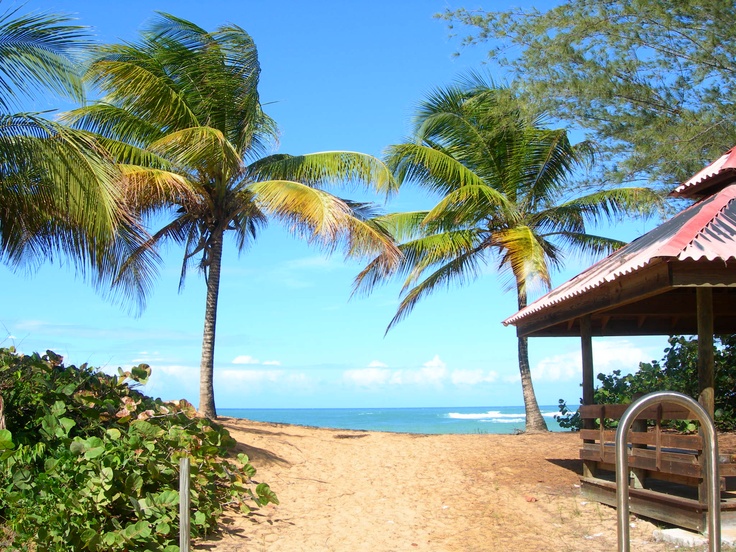 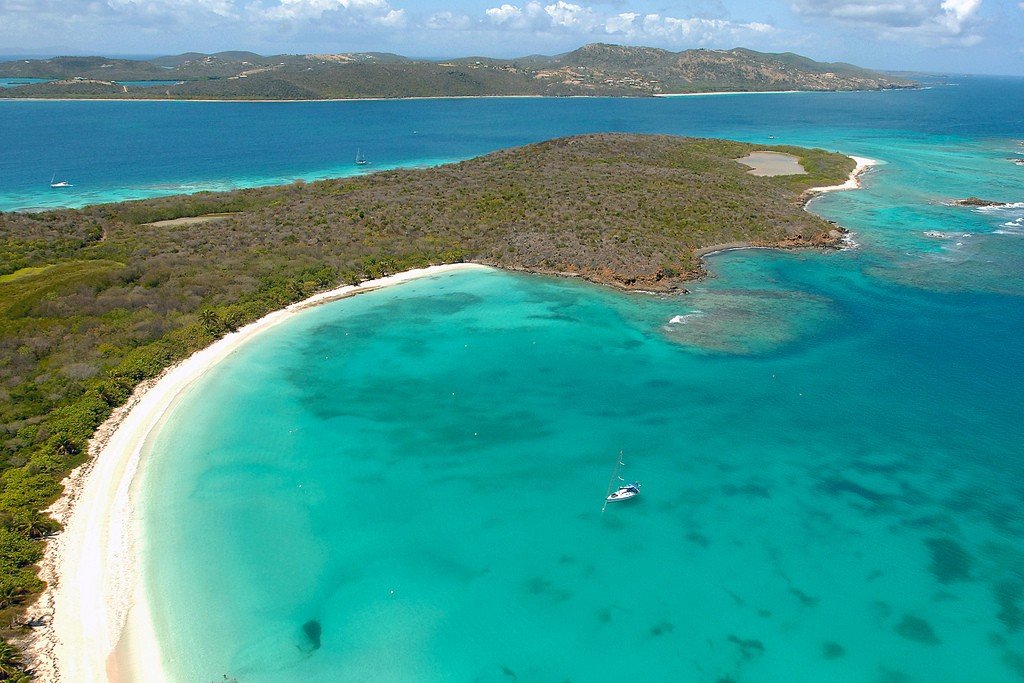 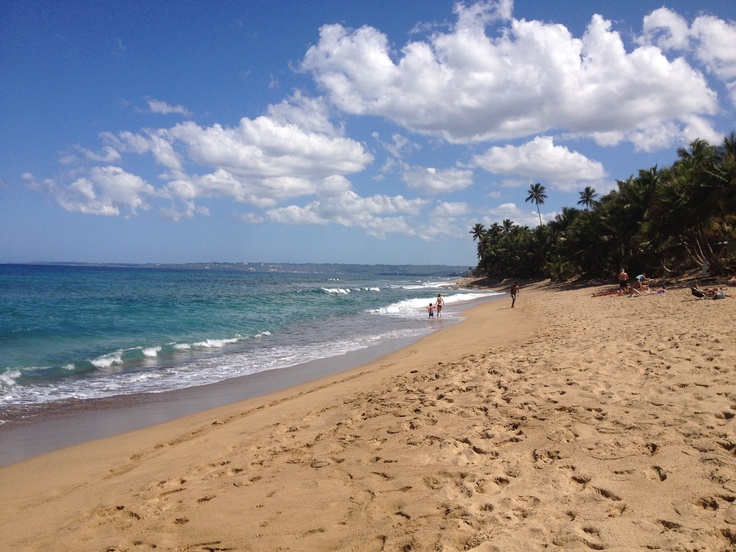 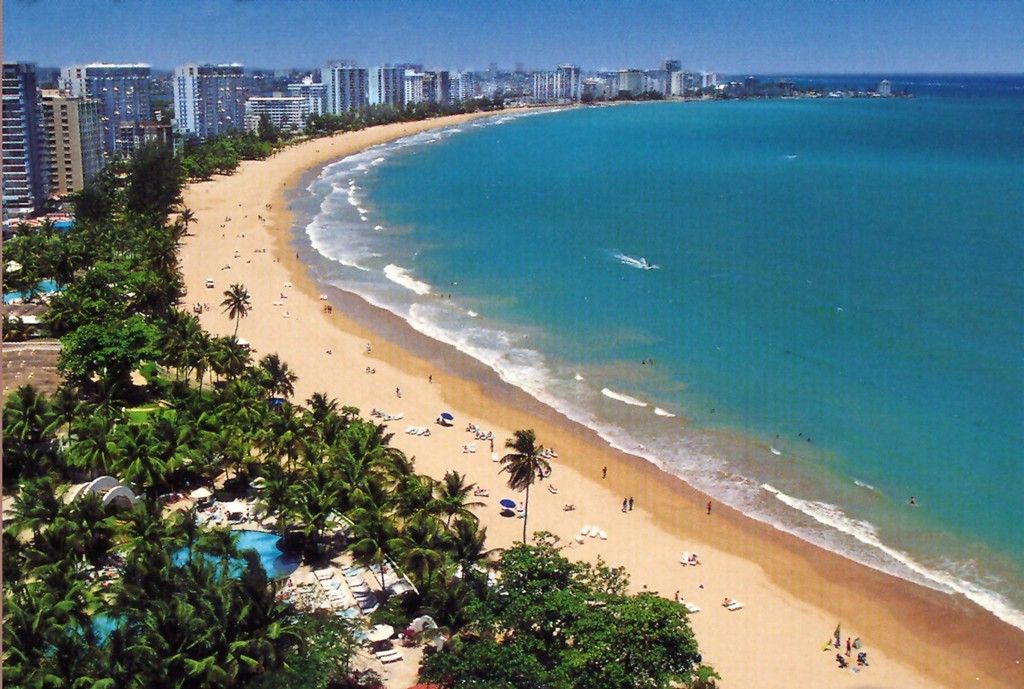 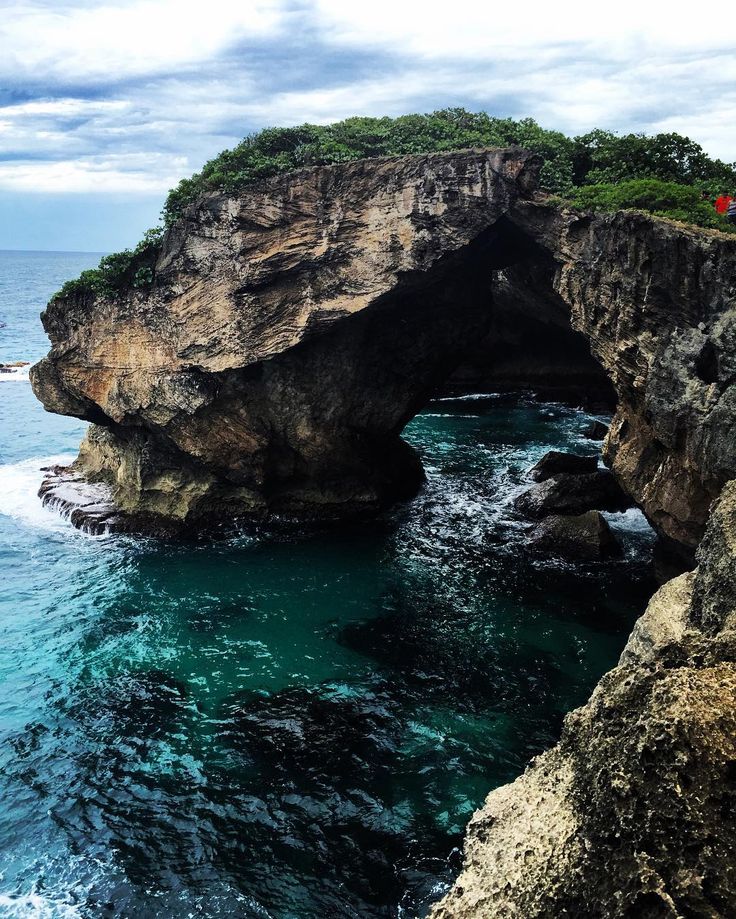 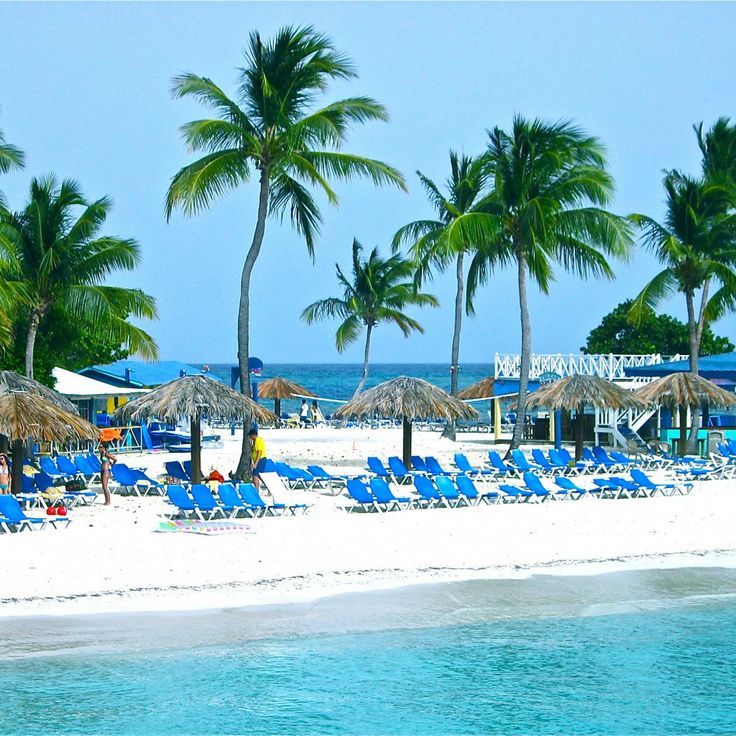 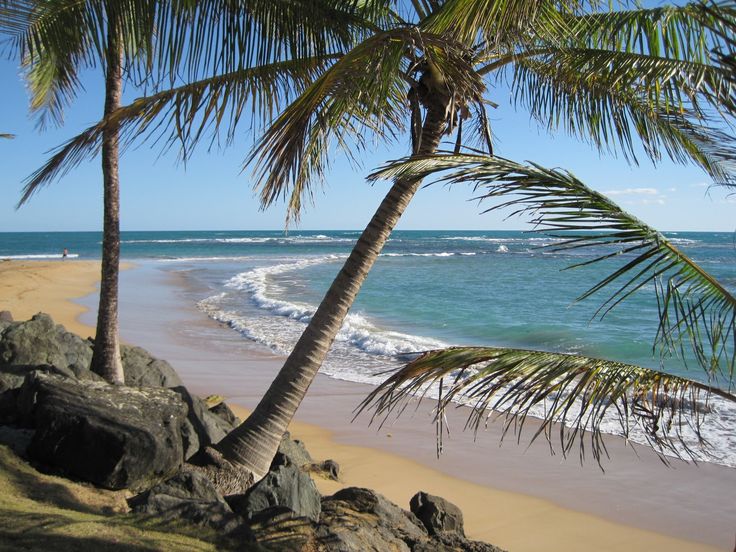 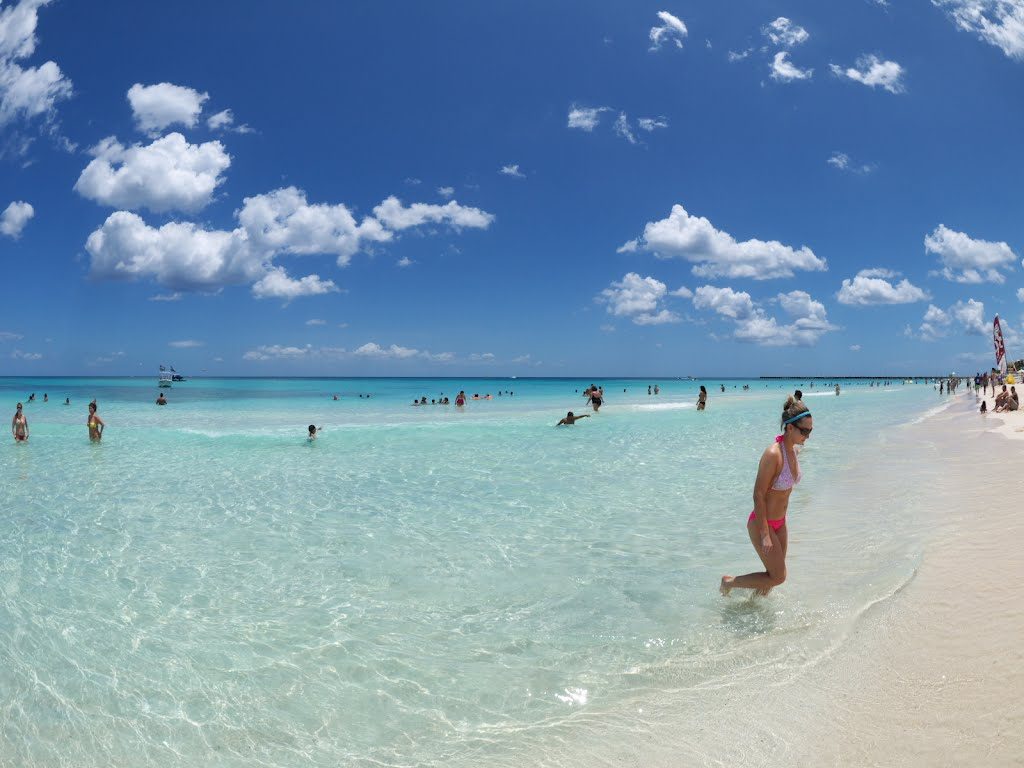 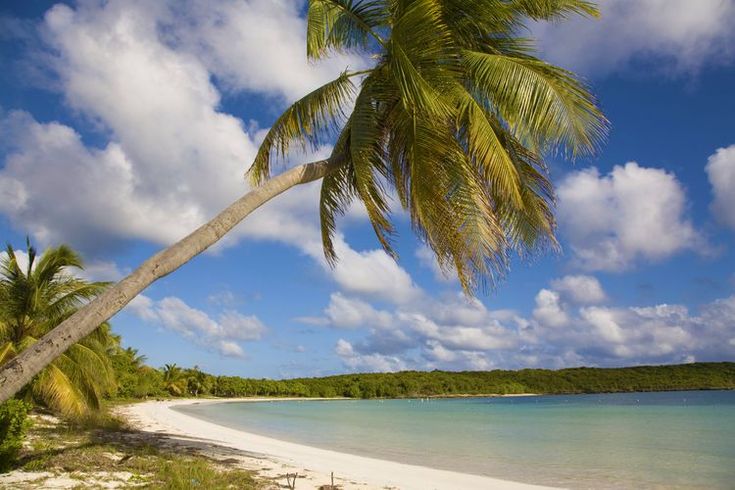 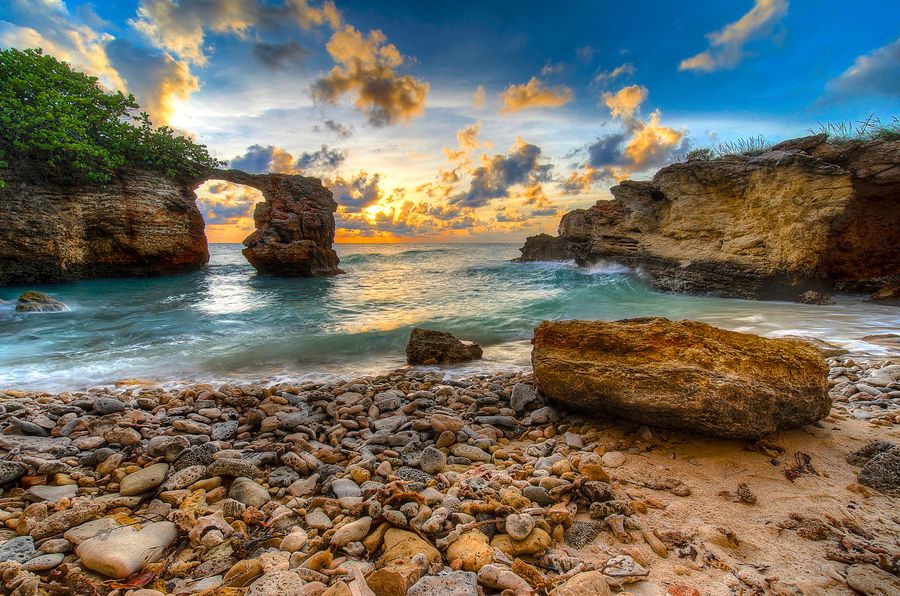 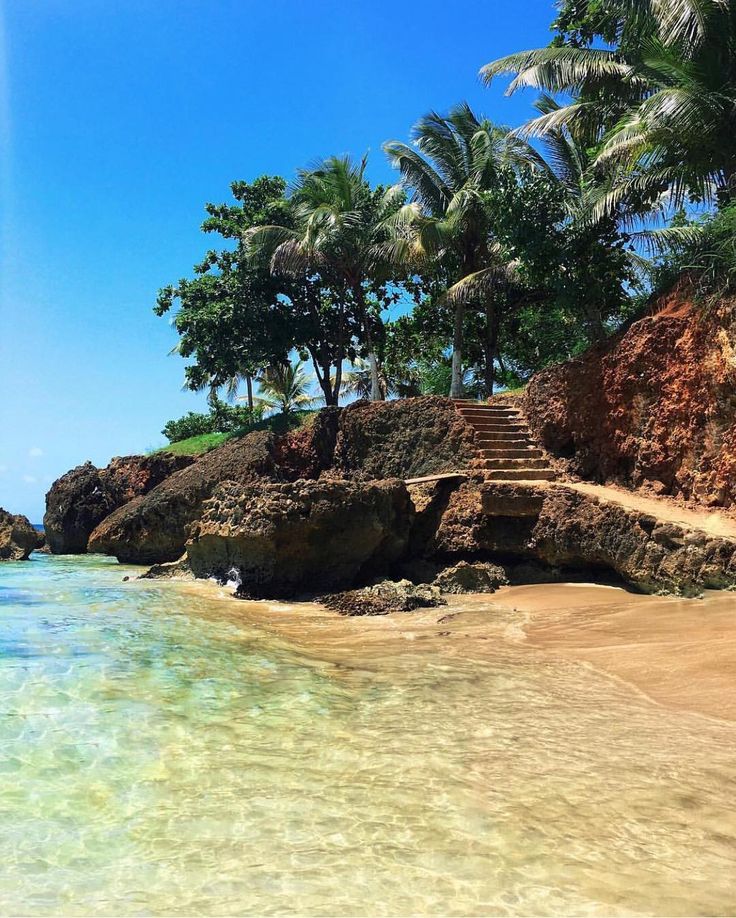 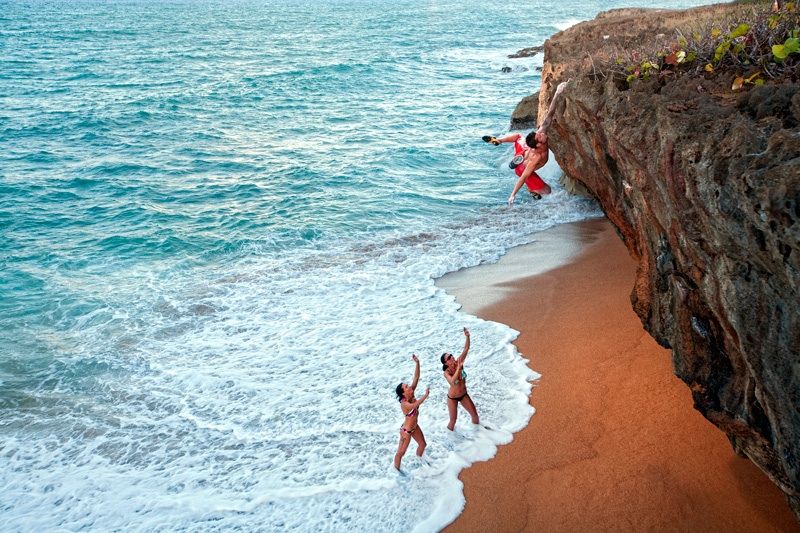 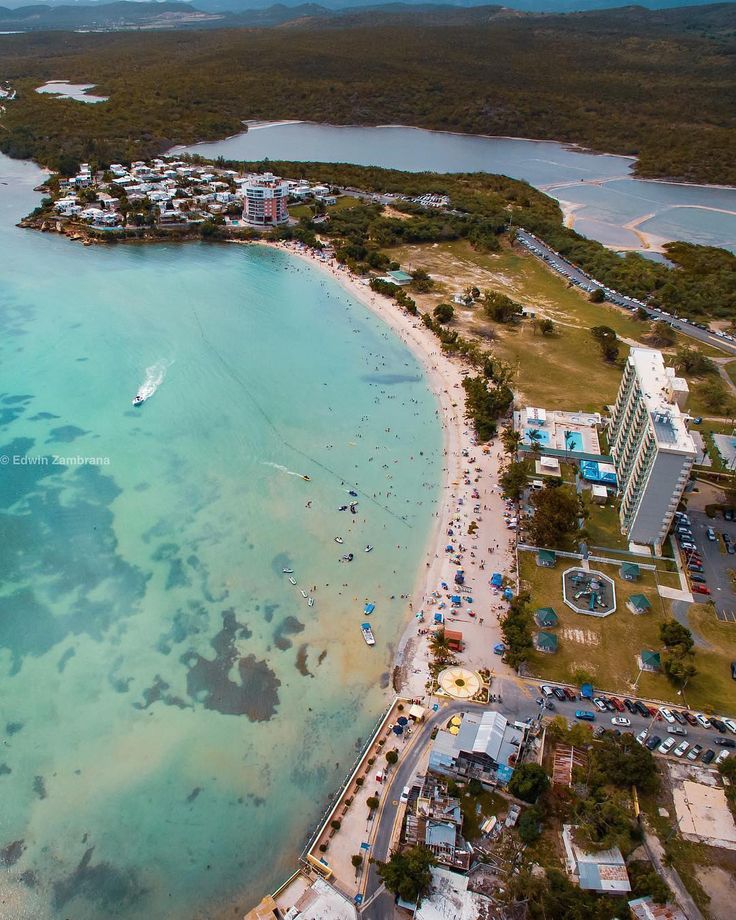 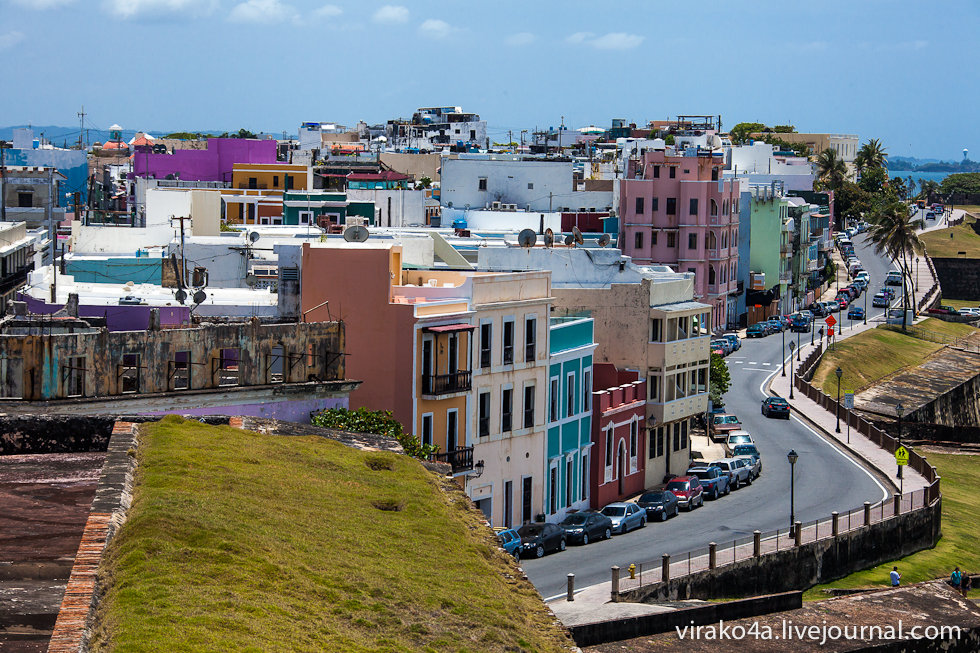 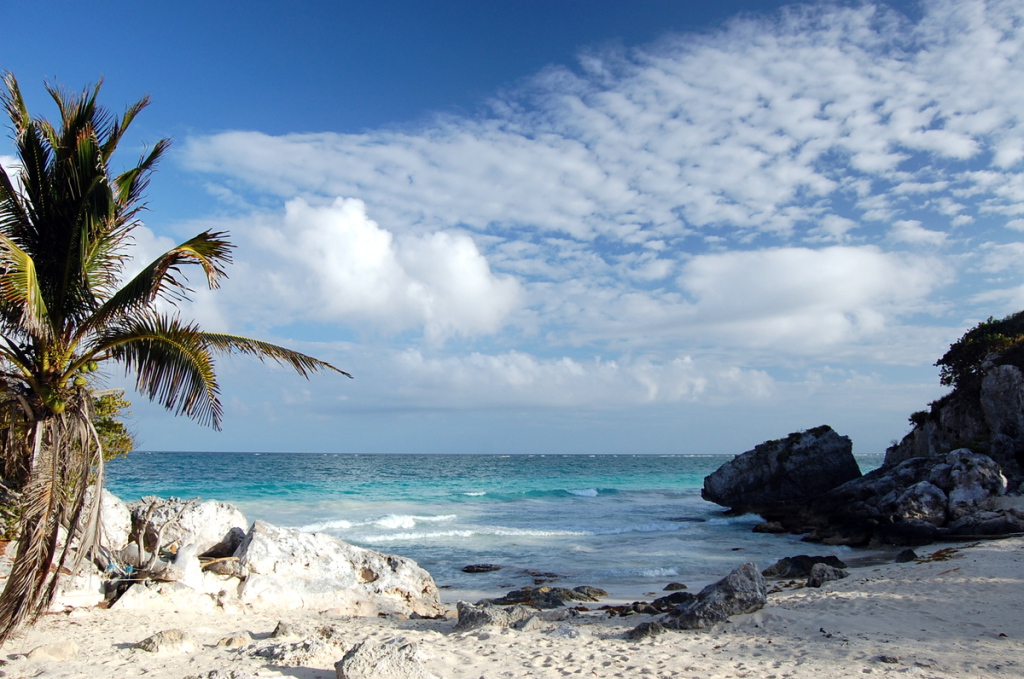 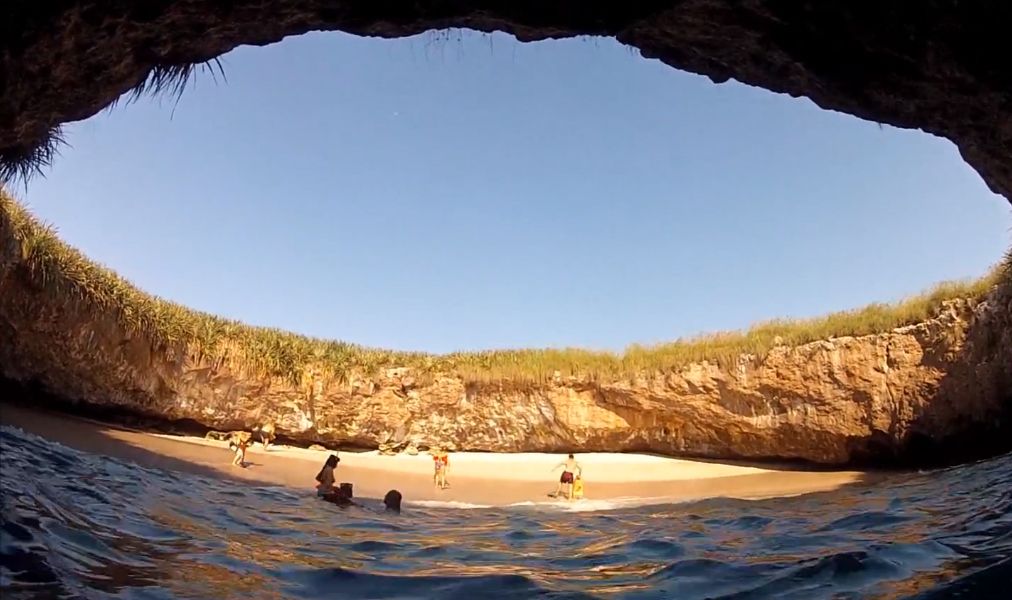 Gran Canaria — how to get there, what to see, main attractions, beaches, weather