Puerto Rico celebrities are often known for their contributions to the arts, and Puerto Rico has produced many of America’s scientists as well. The list below shines a spotlight on just a few of the many notable scientists from Puerto Rico. 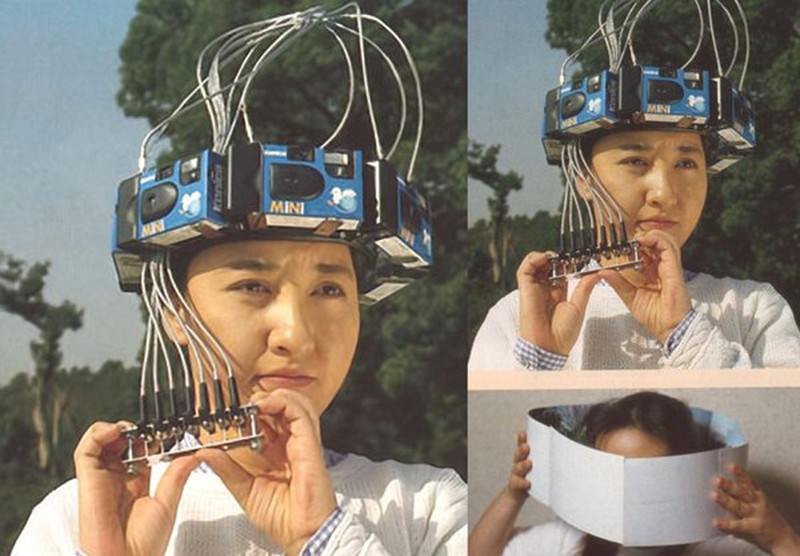 NASA had 70 Puerto Rican scientists on staff in 2003, according to a report by Margarita Santori Lopez. Aponte Williams was one of them. She is currently the Human Spaceflight Exploration Lead of Advanced Programs for Lockheed Martin Space. She was twice selected as a finalist in the Astronaut Selection Interview process at NASA, but has spent her career as a systems engineer focusing on human spaceflight. Born and raised in Lajas, Aponte Williams received degrees in Chemical Engineering from UPR at Mayagüez and a Ph.D. in Aerospace Engineering Sciences from CU Boulder. 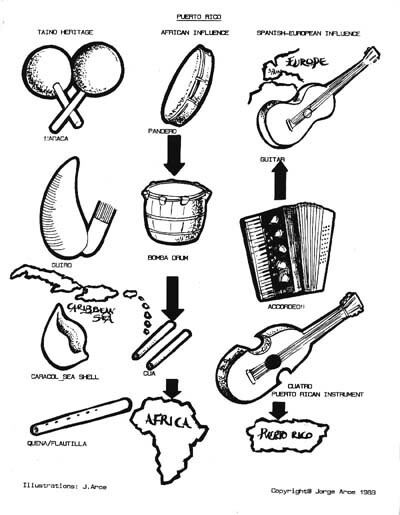 He returned to his alma mater in Mayagüez and headed up the biology program, becoming the Dean of the Faculty of Arts and Sciences during his 65 years at the university. He also founded and led the Puerto Rico Zoological Society. He was awarded a Guggenheim Fellowship for Natural Sciences.

Miguel Morales is a physicist studying materials at extreme pressures and temperatures. He credits his fascination with math and science to his experience after a hurricane. Having no electricity, Morales used the opportunity to read constantly. He first encountered stories about Isaac Newton and Albert Einstein, and this led to his Bachelor of Science degree in theoretical physics and mathematics from the University of Puerto Rico in Mayaguez. He earned his PhD at the University of Illinois. Morales was awarded the Presidential Early Career Awards for Scientists and Engineers by President Barack Obama in 2014. He currently works on some of the world’s most powerful supercomputers at Lawrence Livermore labs. 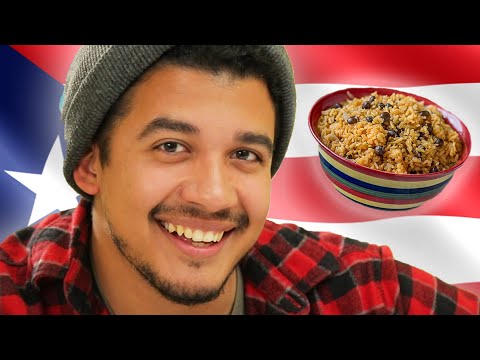 Ana Roqué de Duprey, a botanist and educator at the turn of the 20th century, founded a college for women which became the University of Puerto Rico at Mayaguez. She was born in Aguadilla and later moved to San Juan, where she was the first woman allowed to have a library card. Her interest in education was the focus of her activities, but she also composed music, wrote a number of books including Puerto Rican Flora and Botánica Antillana, The latter book describes more than 6,000 species of plants and includes her own illustrations. She also worked for voting rights for women in Puerto Rico and was an honorary member of the Paris Society of Astronomers.

Sign up for our Context Newsletter to help you sort things out. 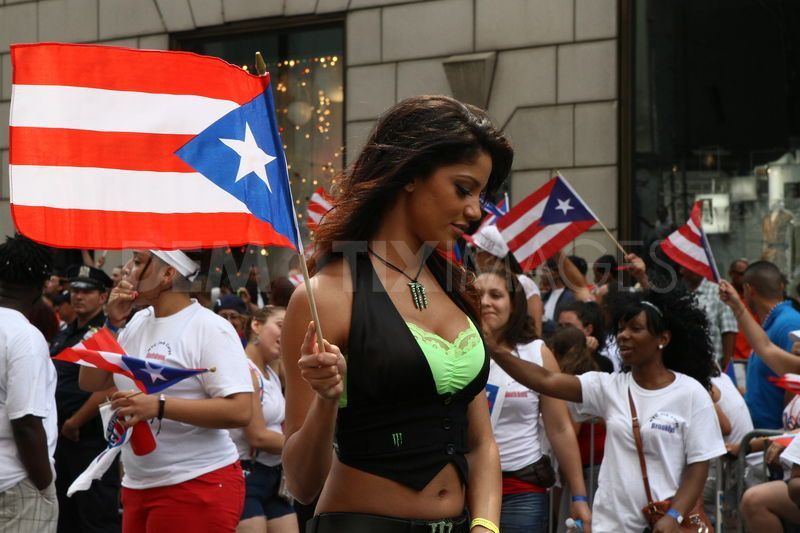 If you are asked to name the most famous inventors, you are likely to think of names like Thomas Edison, Alexander Bell or Leonardo da Vinci.

What about Mary Anderson? Or Ann Tsukamoto?

You probably don’t know their names, but these are just two women from a long list of inventors who are behind both household items familiar to us and grandiose scientific discoveries.