Comerío is known as «La Perla de Plata»
(the pearl of the Plata). Comerío was founded on June 12, 1826.
Originally named «Sabana del Palmar», but later changed to Comerío,
named after a local Indian chief Comerio.

Comerío is located in the center-eastern region of island,
north of Aibonito; south of Naranjito and Bayamón;
east of Barranquitas; and west of Cidra and Aguas Buenas.
Its rivers are: Rio Hondo Arroata and La Plata.

There are two rivers that run through Comerio: de la Plata and Hondo.

Comerio annual precipitation is 65 inches, and its average temperature is 76°.
The driest month is March, and the wetest is October.
The warmest month is August, and the coolest is February.

The Comerio coat of arms is divided into quarters. 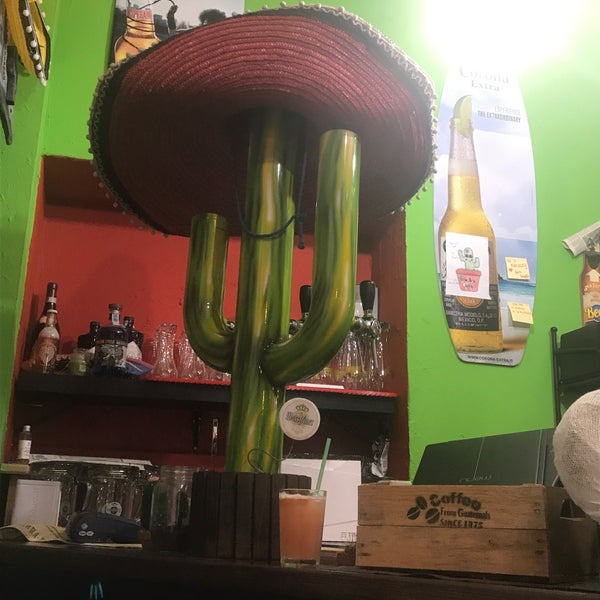 There are 15 public schools in Comerio,
education is handled by the Puerto Rico Department of Education. 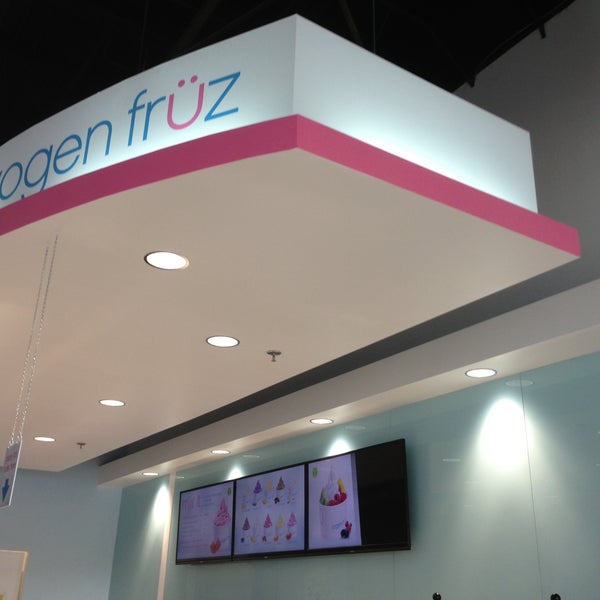 When you breathe in the crisp, clean air and behold the rolling green landscape, you’ll understand why Comerío holds the nickname el Paraíso entre Montañas (“Paradise between Mountains”). 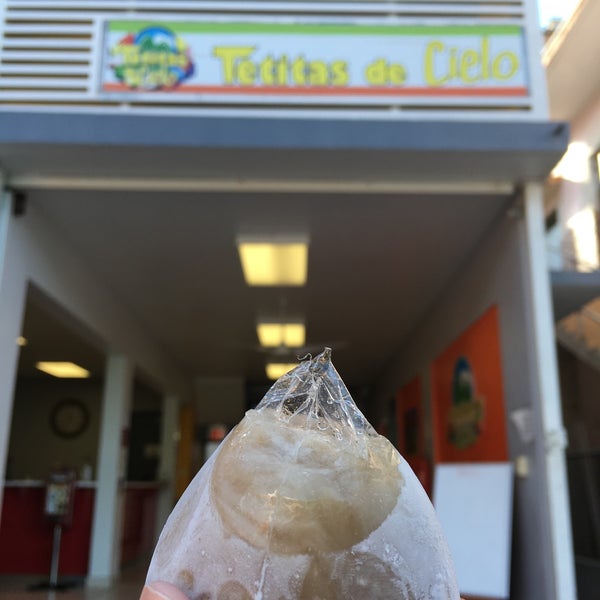 Encompassing 28 square miles (73 square kilometers) in central Puerto Rico, the municipality is bordered by Naranjito, Bayamón, Cidra, Aguas Buenas, and Barranquitas. It takes about an hour to drive here from SJU airport.

To make it easy to explore the best of Comerío, the municipality’s Office of Culture and Tourism has mapped out la Ruta de las Siete Maravillas (“The Route of the Seven Wonders,”) which highlights all of the local must-see attractions. The office organizes guided bus tours that depart from the Media Luna Recreational Area and stop at several of these sites, or you can choose to navigate at your pace.

The most iconic sight in Comerío is El Salto II, a hydroelectric power-producing dam originally built in 1913. The dam towers at 137 feet (42 meters) high and, along with El Salto I, once provided electricity to half of the Island. Today, it serves as a unique tourist attraction. A lookout point flanked by a handful of restaurants and food kiosks offers a perfect view of the dam’s grandeur. 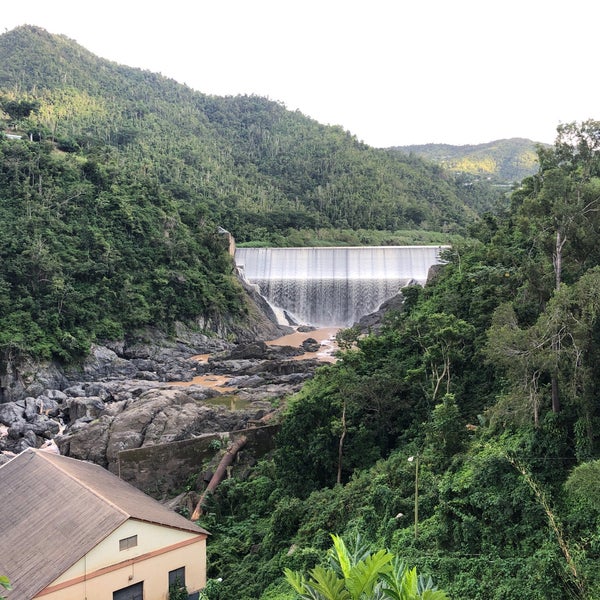 Don’t miss Río La Plata, which at 58.5 miles, is the longest river in Puerto Rico. Then head to Las Pailas, a series of natural waterslides and pools where you can enjoy a fun, refreshing day splashing around in the waters of the Río Hondo.

Built in 1960, the Cruz de Lazos, also known as La Cruz de Monte Limón, is a cement cross that measures 33 feet high and 17 feet wide (10×5 meters). Lit by 21 bulbs, it is visible at night from the center of town, shining like a beacon from one of the highest peaks in the barrio Vega Redonda.

Cañón las Bocas comprises a 1,170-acre set of canyons between Comerío and neighboring Barranquitas. The attraction is a treasure trove of cascading waterfalls, flowing rivers, and caves. It’s also home to a massive 300-year-old ceiba tree that was knocked down during a hurricane in 1876 yet continued to grow, resulting in an unusual shape that’s worth a quick stop to see. 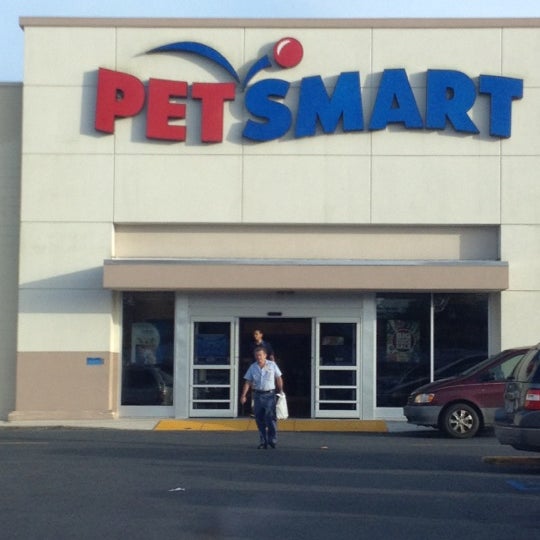 The Cuevas de Mora is a system of eight caves containing petroglyphs and pictographs dating back to the pre-Columbian era. Highly valued for its archeological importance, the site is listed on the National Register of Historic Places.

Last, Media Luna Recreational Area offers activities for the whole family, with water features for kids, a swimming pool, gazebos, a reception hall for parties, and an inviting 17-room hotel.

Comerío provides a deliciously appealing setting for participating in one of Puerto Rico’s most popular weekend activities: chinchorreo. Part road trip, part pub crawl, part food tour, this lively tradition is celebrated all over the Island. Friends spend the day stopping at different spots to eat, drink, dance, and enjoy time together. The Office of Culture and Tourism hosts a five-hour guided chinchorreo outing that stops at five nearby eateries serving everything from smoked meats to Creole cuisine and, of course, plenty of cerveza. 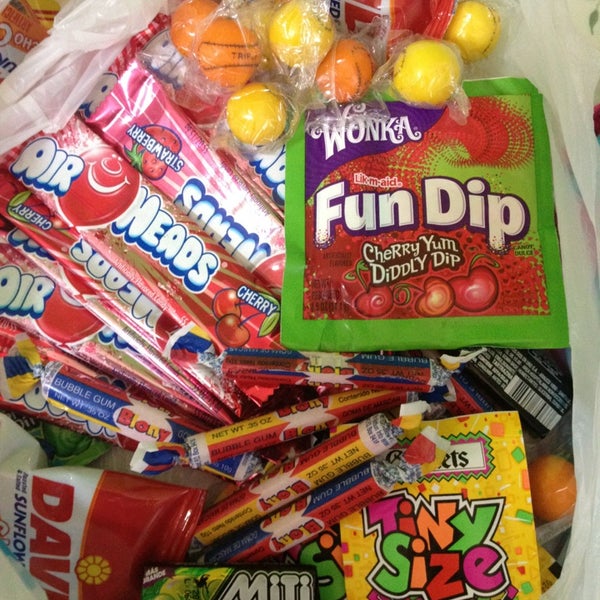 Comerio Ercole spa — History of the company since 1885

In 1885, a young technician from the steam boiler company Ercole Comerio and his wife Teresa Marcora founded the company Comerio Ercole in Busto Arsizio. Given the fact that there were many textile factories in the city, the established company specialized in the maintenance of textile machinery. Since its foundation, a small private company has developed rapidly and in 1922 was transformed into a joint-stock company.

Your browser does not support the video tag.

Here are the milestones of Comerio Ercole :

Clients of the last ten years include the most efficient and largest industries in the world in the above sectors, more than 90% of production is exported.

Comerio is located in Italy, Lombardy.

Comerio (Italian: Comerio) is a commune in Italy, located in the province of Varese, Lombardy region. The population is 2352 people, the population density is 470 people/km². It occupies an area of ​​5 km². The postal code is 21025. The telephone code is 0332. Saints Hippolytus, Cassian and Saint Celsus are considered the patron saint of the settlement.

Comerio and
did you take pictures of the city and interesting places?
Post them!
Many visitors to our site take photos on their trips. 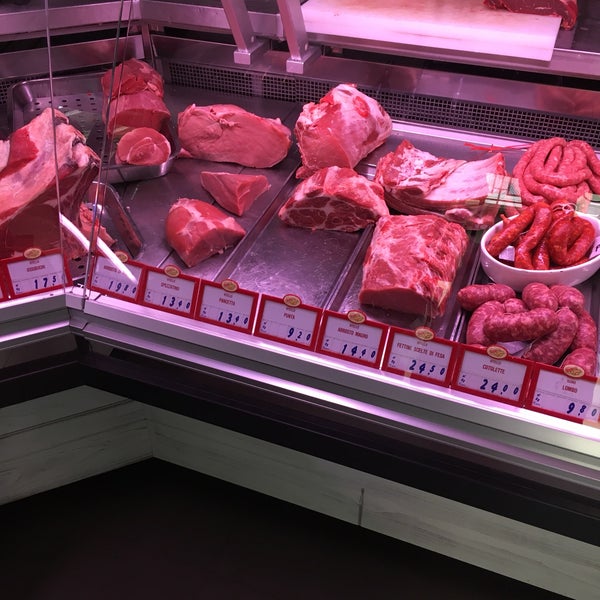 Post your photos from
Comerio and from other cities!
Tag if you’ve seen these places too!
Now it is possible to add from the mobile version of the site,
which makes it much easier to transfer photos from
from smartphones to the site!

Were in
Comerio and brought souvenirs?
Show them to everyone! Fridge magnets, plates, pennants, mugs and everything you need
bring with you from business trips and trips to
Comerio!
Post and tag if you already have one!
Post their photo!
From the mobile version of the site, it is much easier to do this and transferring photo magnets from
Comerio from smartphones to the site will be more convenient! 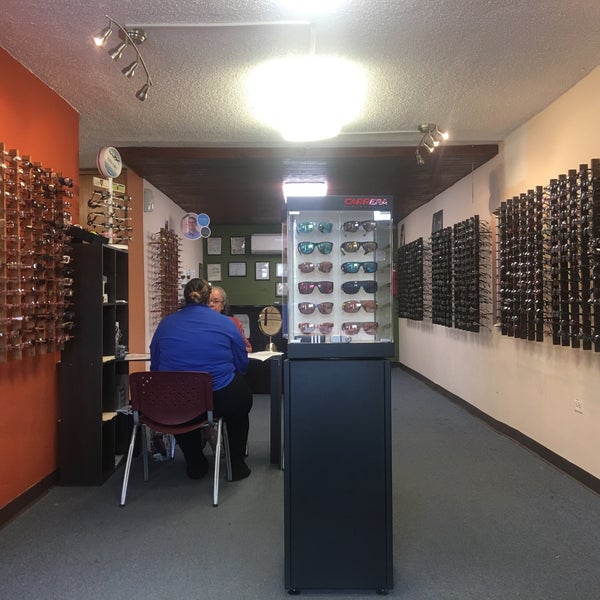