Best Places to Find a Party in San Juan

Nightclubs with pulsing house music. Dive bars with karaoke and cheap beer. People dancing on the street as live drummers perform. There’s something for everyone in the capital of Puerto Rico.

During the day, visit the forts in Old San Juan, bum around on the beach, hike in the rainforest —see and do everything you want. But leave some energy for later because it’s going to be a long night. San Juan’s party scene is nothing short of epic. Venues put on live shows, bands, artistic performances, DJs, happy hour specials, and more.

Every single night of the week and each night there’s something different going on. This is your handy guide to figure out where to go during your visit to the island. You might need to keep working on the daytime itinerary, but you’ve got the nighttime covered.

Visit Sombrilla Rosa, one of the best dive bars in San Juan.

La Vergüenza Puertorrican Chinchorro is a three-story bar overlooking the ocean on the north side of Old San Juan featuring live DJs, bands, and plenty of drinks. Go on a Sunday when the drums come out and people dance bomba on the street.

Having three bars in one means more options at La Factoría. Hang out at the front bar for a more laid-back atmosphere, grab a bite and a cocktail at Vino, or go all the way through to Shing-A-Ling for live music, DJs, and dancing.

This is where you go if you want a DJ blasting dance music and a mass of people moving as one. If this is your scene, get dressed up and get on the guestlist at Brava. 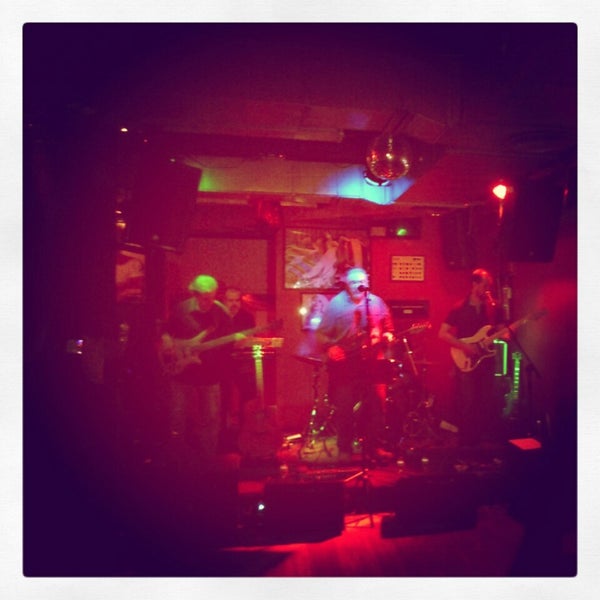 If you’re looking for house and techno with some perreo and Latin trap in the mix (you’re in Puerto Rico, after all) then hit up Industry Club/Bar at Calle Loíza. And for the Latin Lovers, there’s Wednesday night salsa.

Epic is your first choice for electronic, house, and dance music. Every week there is a new DJ line up and monthly sponsored events making it a guaranteed party.

An LGBTQ club, Toxic, has some of the best drag shows in San Juan! Come for the house and Latin music, stay for the strong drinks and shirtless bartenders.

Catch the biggest shows with cutting-edge audio and visuals at Coca-Cola Music Hall.

VIVO Beach Club is a beachfront entertainment complex featuring music venues, a convention center, restaurants and bars, and its own brewery. Day or night it’s a unique place to go grab a beer, hit the beach, then catch a show once the sun goes down. 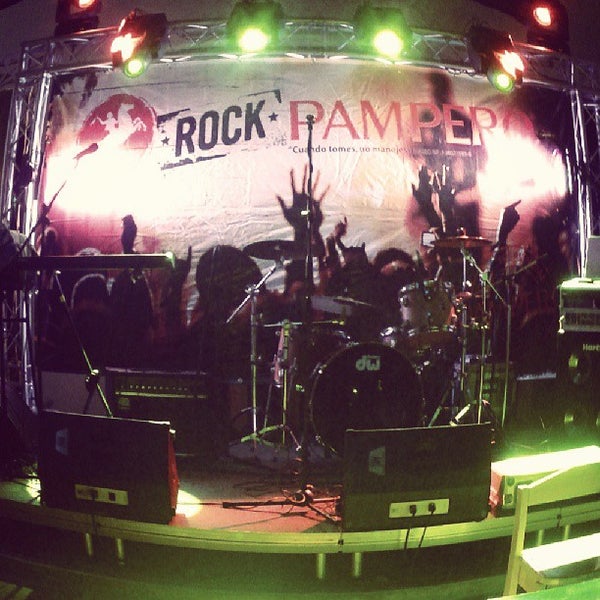 This independent music venue has nightly shows featuring local bands and DJs, also art exhibits and theatrical performances. The mix at La Respuesta is eclectic, from hip hop, soul, R&B, and dancehall to local indie rock and jazz, so check their social media for what’s going on that night.

What are you looking for? Club 77 probably has it: local bands, DJs, drag shows, rock, punk, hip-hop, performance art… Check their social media to find out what’s happening tonight.

Handlebar is a motorcycle bar for hard rock fans. Classic rock cover bands play regularly as well as local indie bands. The drinks are strong, and the music is loud.

Chico Cabaret used to be a speakeasy in the 1960’s, but now, the lounge at Fairmont El San Juan Hotel gives emphasis to live entertainment featuring DJs, musicians and singers, and comedy.

The Coca-Cola Music Hall is a state-of-the-art concert facility located in Distrito T-Mobile at the Convention Center. 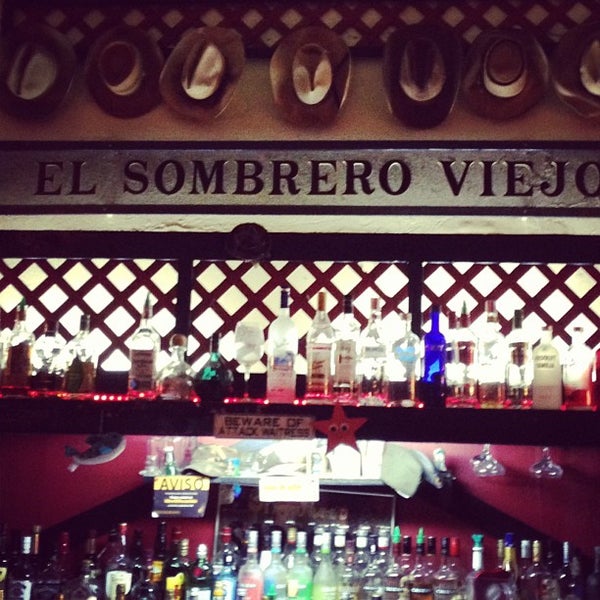 Aside from accommodating up to 5,000 attendees, it also has a VIP-only mezzanine, a large dance floor, and full-service bars conveniently placed around the venue. Check the schedule for upcoming shows. Grab a pre- or post-show cocktail at one of the many bars or restaurants also located on-site.

The party scene at Esquina Watsui, a beloved dive bar in Santurce.

For some dirty dancing head to La Placita where you’ll find a plethora of bars and restaurants surrounding what during the day is a farmer’s market but after sundown becomes the heart of Santurce’s nightlife. Some popular venues include Aguardiente, Garabatos, Bar El Rubí, or just follow the sound of live music playing on the plaza. 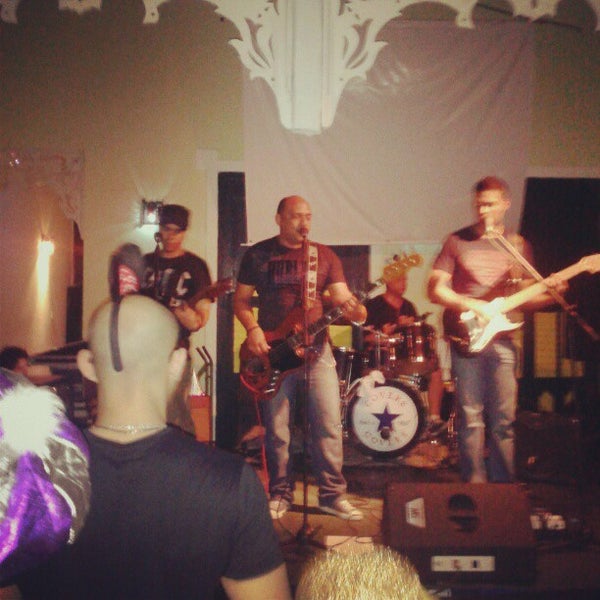 This has been a favorite hangout for University of Puerto Rico students since 1979. El Boricua attracts a mixed crowd, though, thanks to the live music including salsa, jazz, DJs, and more.

How to get to Industry Club Bar in Santurce by Bus or Train?

How to get to Industry Club Bar by Bus?

Click on the Bus route to see step by step directions with maps, line arrival times and updated time schedules. 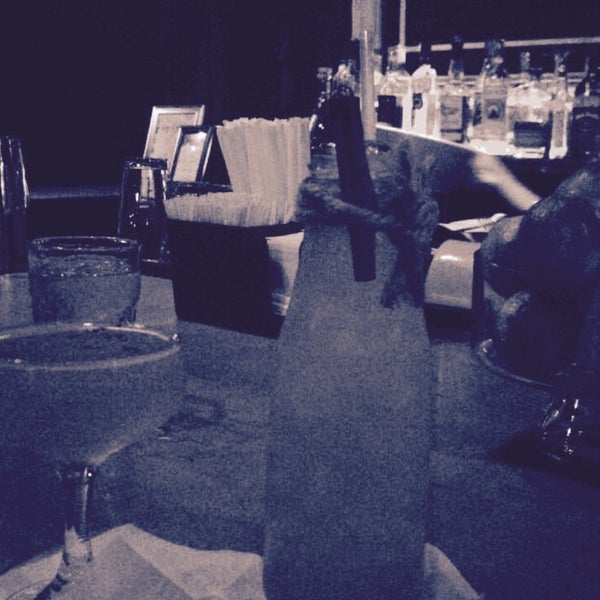 How to get to Industry Club Bar by Train?

Click on the Train route to see step by step directions with maps, line arrival times and updated time schedules. 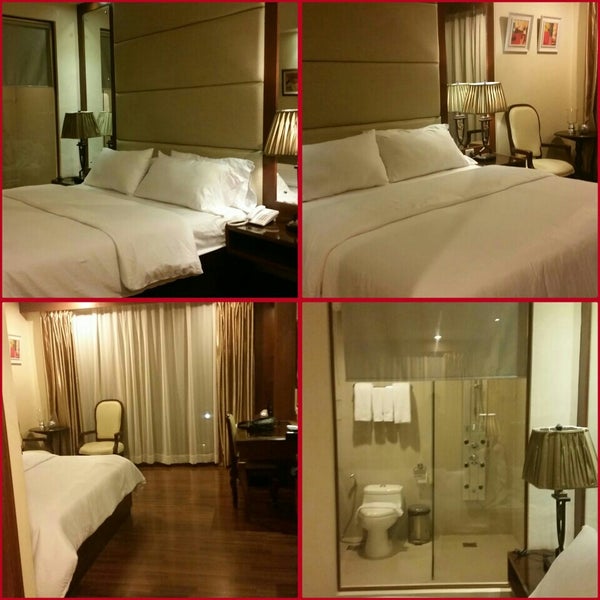 Easier to get to Industry Club Bar in…

Usually business clubs are actually a platform for selling their goods and services (consulting, advertising settings, services, trainings) and are initiated by groups of companies that want to advertise their products. Therefore, most real entrepreneurs rarely stay there. In addition, the participants of such clubs have nothing in common except for business. And given that many of them are competitors in the market, it is simply unprofitable for them to exchange experience.

The situation is significantly different in branch business clubs, which are based on the ethnic diaspora (in our case, New Ethnos). People in such a business club are united not only by a common source of income. 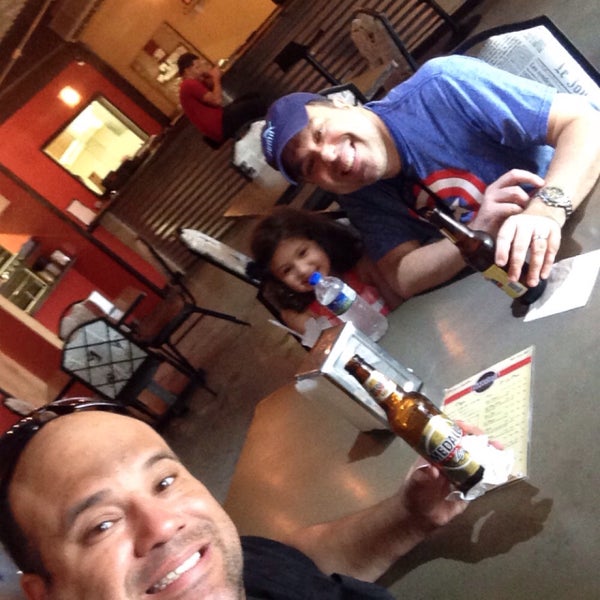 Tribesmen from a business club may also be members of the same family clubs, cross paths at community events and public spaces, and participate in joint projects of the local economy. Thus, in addition to the source of income, they have a lot of equally important unifying elements that form trust outside the business club. Also, fellow tribesmen are united by a common future, mentality and social environment.

A business club consisting of fellow tribesmen can divide market participants into friends and foes. And strive together to increase the overall market share in a particular industry. This approach is especially relevant in markets with a large number of players (tens and hundreds per city). In such areas, it is beneficial for an entrepreneur to help a fellow tribesman get comfortable in the market in order to get a useful ally. Since the loss of market share will be insignificant, and the potential increase in influence is significant.

The New Ethnos system (for example, communities and community administrators) can initiate the creation of such business clubs. 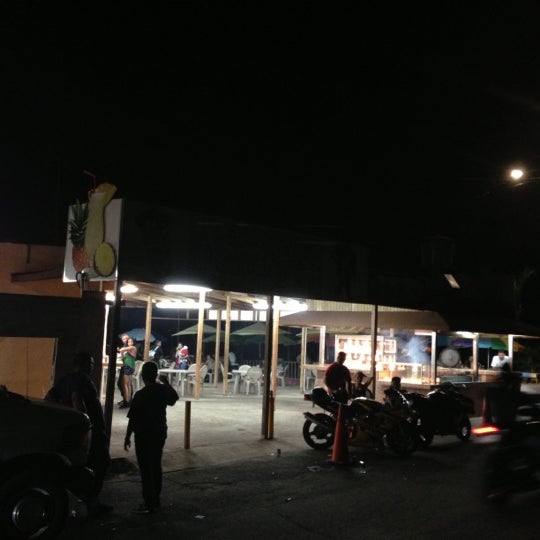 Since the ethnos system benefits from the presence among its representatives of many successful entrepreneurs who control significant market shares.

Tools for the collective capture of markets

On the Internet, you can find a lot of tools for cooperating companies, many of which are quite problematic to put into practice without ethnic business clubs.

There are also many other tools for collaborative business enhancement that are much more effective to implement on the basis of sustainable associations of business owners. 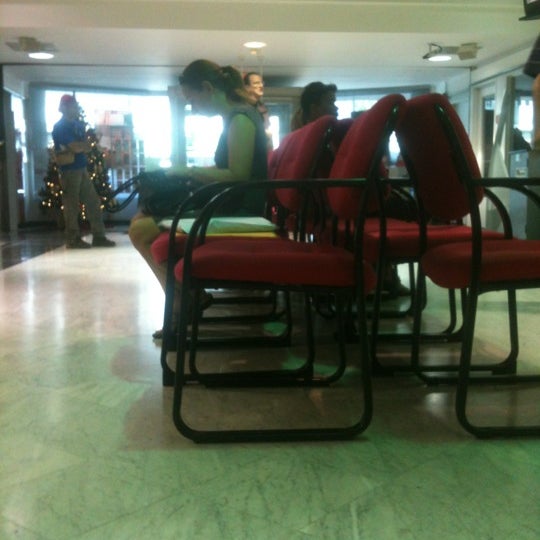 New Ethnos uses a decentralized information system for self-organization and cooperation. The experience of using such a system can also be transferred to groups of companies that are members of business clubs.

Decentralization of the CRM system means the absence of a single software for all. Automation of interactions between enterprises occurs at the level of exchange of structured machine-readable data. And each enterprise can develop a software shell (application) for working with data on its own or choose from those available on the market.

With a sufficiently detailed study of business processes and a common “CRM”, an association of dozens of enterprises can actually become one decentralized corporation, in which, instead of divisions, there are separate private enterprises.

All enterprises included in such a system will be united by: