Places to see, ways to wander, and signature experiences.

A mix of the charming, modern, and tried and true.

Trending in the forums

Rent a Home for Your Next Escape

Culebra Is Great For

Culebra is administered as a municipality of Puerto Rico.

Culebra is 5 miles by 7 miles, without streams. It may have been populated by Caribs before the Spanish conquest, but was then empty until the end of the 19th century. It was used as a practice bombing range by the US Navy for much of the 20th century. Development has been recent and slow, and the island is still mostly woodlands. This makes it a spectacular backcountry destination, away from the crowds and the mega-resorts.

You can reach Culebra via daily ferry from Fajardo or on week days from Vieques. Maritime Transport Authority website for schedule and price information. Price is $2.25/adult and $1/child for the ferry ride and it takes 1-1½ hours from Fajardo. However, reaching Fajardo from San Juan by taxi costs $80–100. If you are two people or more traveling the taxi from San Juan to Fajardo might be the better option over flying.

For a budget traveler, you may also want to consider taking one of the local buses from San Juan to Fajardo. 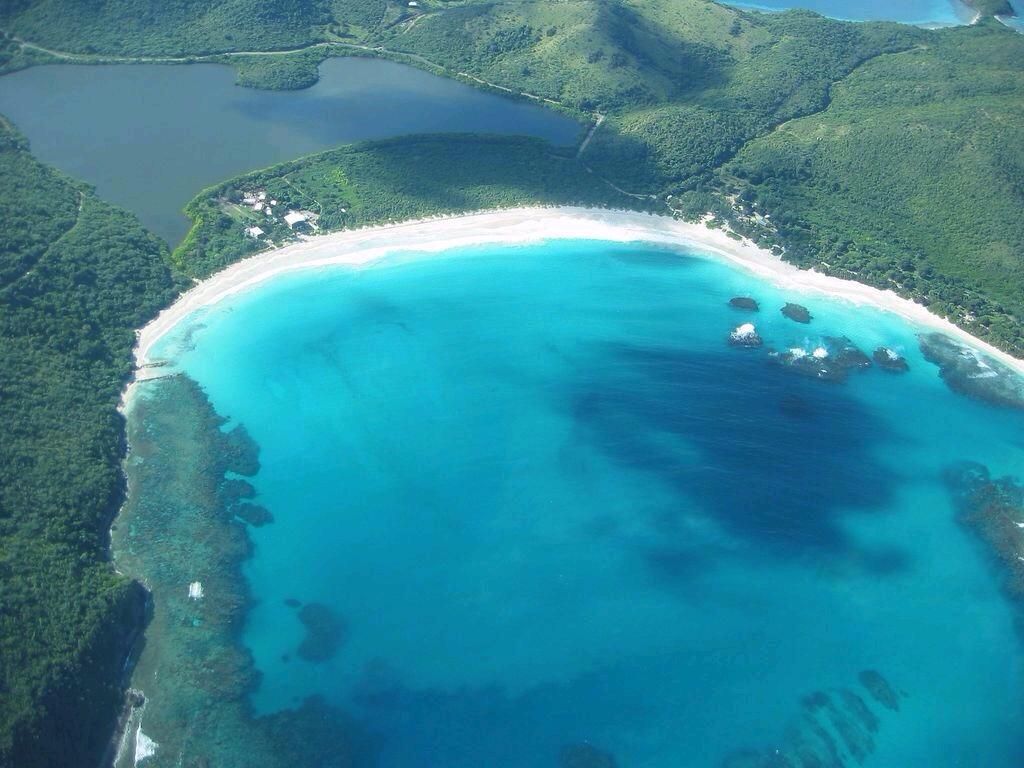 Prices may be negotiated if you speak Spanish, and $10–20 per person should cover the two to three-hour ride. This highway tends to get busy. Check what time the last ferry leaves Fajardo. The buses are vans that depart sporadically, do not have air conditioning, and primarily serve locals. Tourists may have difficulty persuading taxi drivers that they want to go to the bus station.

Although the ferry is a cheap option, it is extremely busy during the high season (holidays and summer months). During these times the ferry will be extremely hard to use as people camp out as early as 4AM for tickets. This would be a good time to consider flying in.

There is only one town on the island: Culebra Pueblo, also called Dewey. The sights are several miles away, so walking is not a practical option.

There are 3 primary modes of transportation on Culebra: publicos, rental cars or golf carts, and bicycles.

Publicos are shared taxis/shuttles that offer transportation to and from anywhere on the island including the airport, Flamenco Beach and the ferry terminal. The cost for most rides is $3 one-way or $5 roundtrip.

Publicos on Culebra include:

There are several businesses on the island that rent scooters, road-legal golf carts, and cars at the airport. You can rent a jeep for $60 a day, or a golf cart for $35 a day. If you arrive with the ferry, you can take a shuttle to the airport. If you want to see the many beaches on all sides of the island you can rent a car for 1–2 days and pretty much cover the entire island.

There are two gas stations on the island: Ricky and Lili’s garage by the ferry dock (the area can get very crowded when the ferry is there), and Dakiti on the other side of the channel, past the Colmado Milka supermarket. 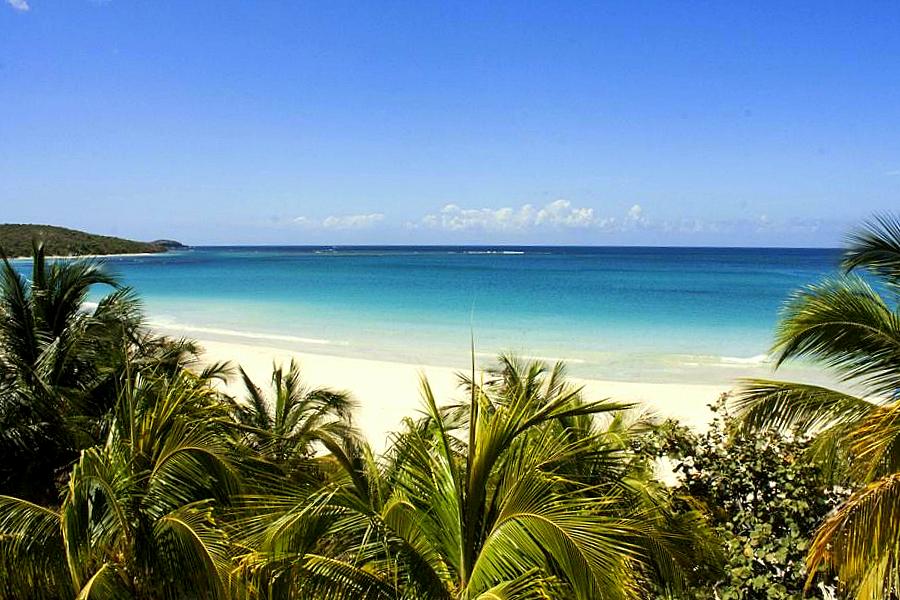 One of several World War II-era American Sherman tanks stranded in the sand of Flamenco Beach.

There are several small restaurants on the island and small hotels which have restaurants. Reservations are recommended if you plan on going to a hotel restaurant.

Several food vendors hawk their wares daily at the entrance to Flamenco Beach. 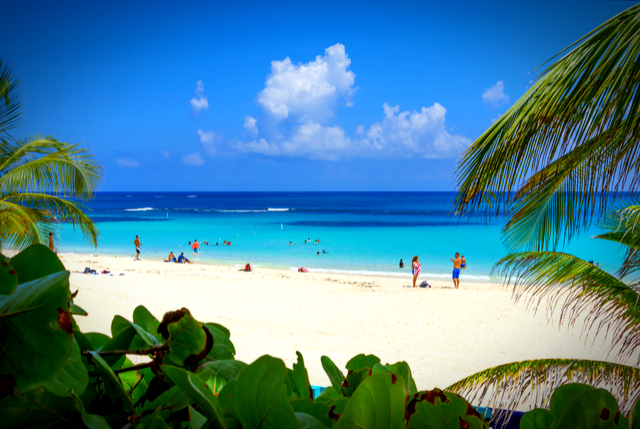 The grilled meat-on-a-stick is both delicious and cheap. Lots of bottled water and other cold drinks from vendors with ice chests.

Mamacita’s bar and restaurant, in the heart of the town, is popular but relatively pricey; the bar area is right by the water. Dinghy Dock also has a waterfront bar. 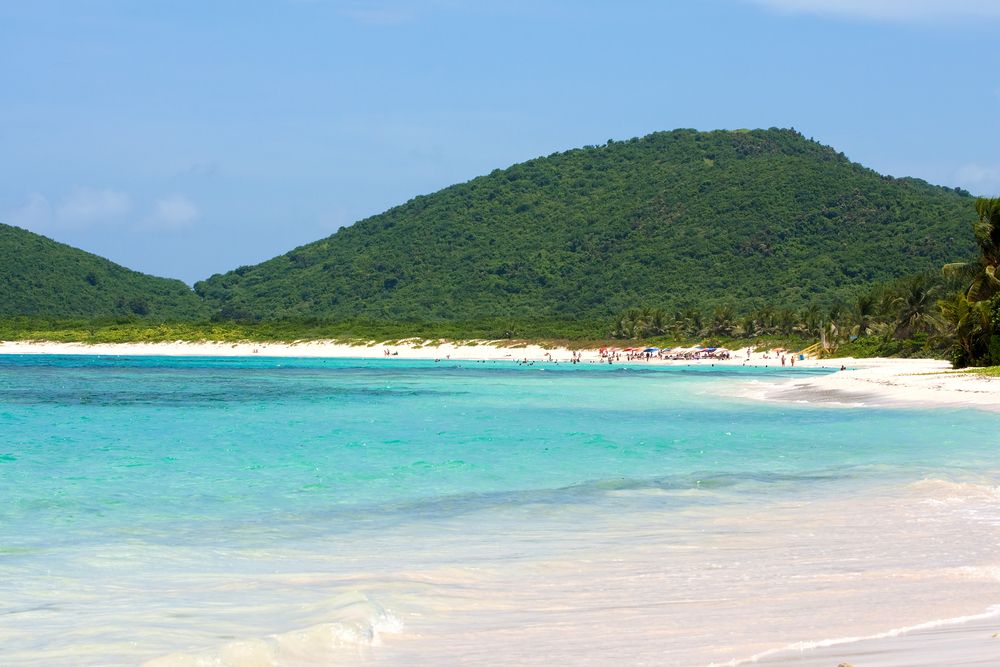 El Eden has the best selection of wine in Culebra.

View of Culebrita Island (middleground), with St. Thomas in the furthest background

There are half a dozen or so guest houses, including the Palmetto Guesthouse, and small hotels on Culebra.

The term «resort» is a bit misleading as the average facility will be 2-3 stars at best. This is a small island after all! Some of the older hotels are barely a one star. Service is typical laid back (i.e., slow) island style. There are also plenty of houses and villas for rent on the island. Camping is permitted for up to four months at a time on the beautiful government-run Flamenco Beach, just a few miles outside of the main town.

Many private apartments are also available on the island, most can be book through Culebra Vacation Planners.

Date of construction: 1959 Meaning: Cuirita Island was built in 1886 on the west side of Maiden’s Passage. 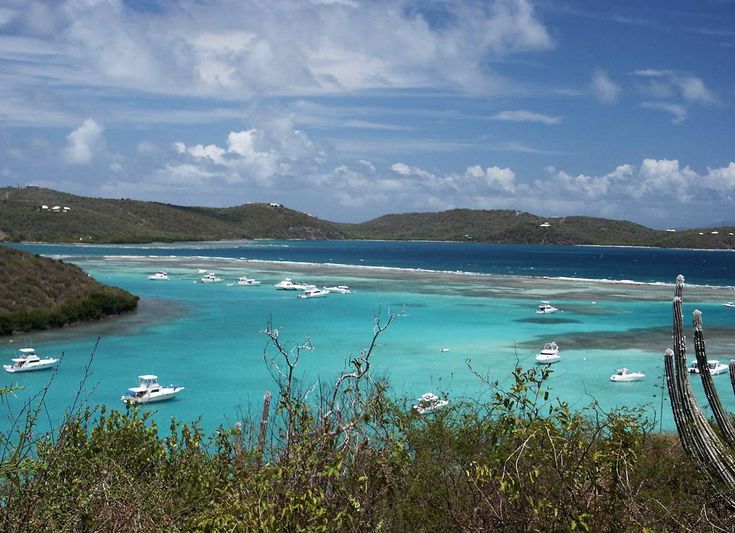 Both in design and in the importance of location, the stone structure is unique. In 1888 the 4th order light showed a fixed white light with a range of 12 miles. The lenticular illumination was manufactured by Sautter, Lemmonnier & Co. in 1884 or 1885 as 3 1/2 order fixed lenses. He was 75 centimeters. in diameter. It was formed by four groups. The central drum consisted of 9elements: 9 prisms in each panel above the central drum and 4 below. The strip — in situ — was also 3 and a half meters, 2 meters. diameter of cast iron, copper and glass. A door led from the alley to a cement gallery surrounded by a cast-iron balustrade. Both the lenses and the bands were severely damaged by the 1932 hurricane (the lenses were effectively destroyed). The strip has been repaired and 375 mm. The lenses were installed.

More: Lots and Lots of Lighthouses 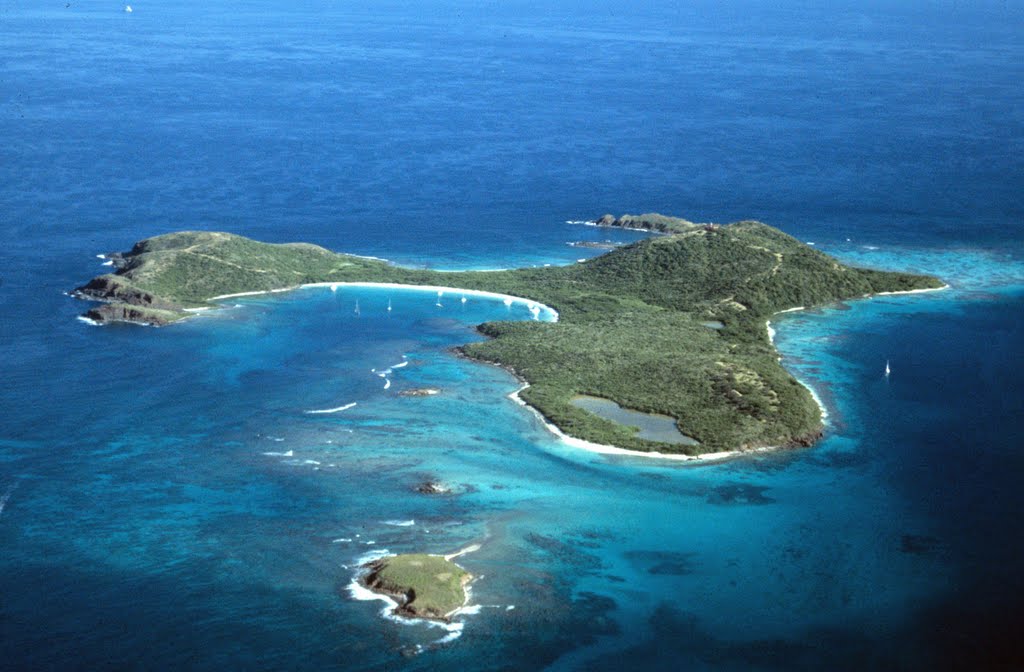 com. It is made in two steps — first manually picked, and then, found semi-automatically, with aid of image recognition, it comprises of more than 5,000 images.
Everything in the collection is in the public domain, so there is no limitation on the dataset usage — educational, scientific, or commercial.

US Department of Commerce 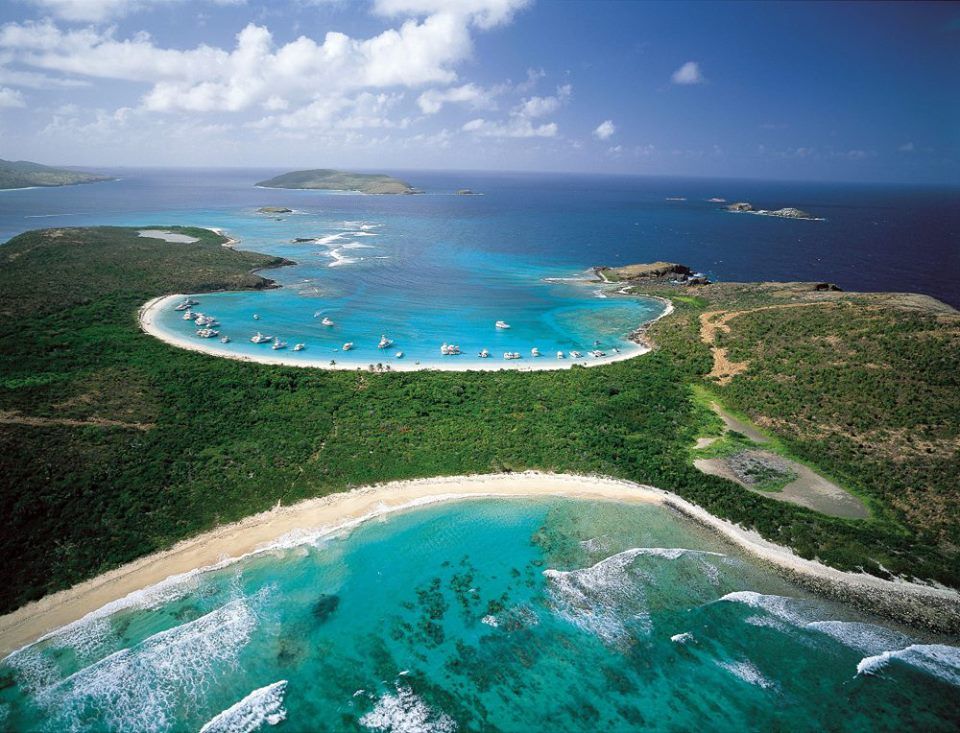 Lots and Lots of Lighthouses

No known restrictions on images made by the U.S. government; images copied from other sources may be restricted. http://www.loc.gov/rr/print/res/114_habs.html 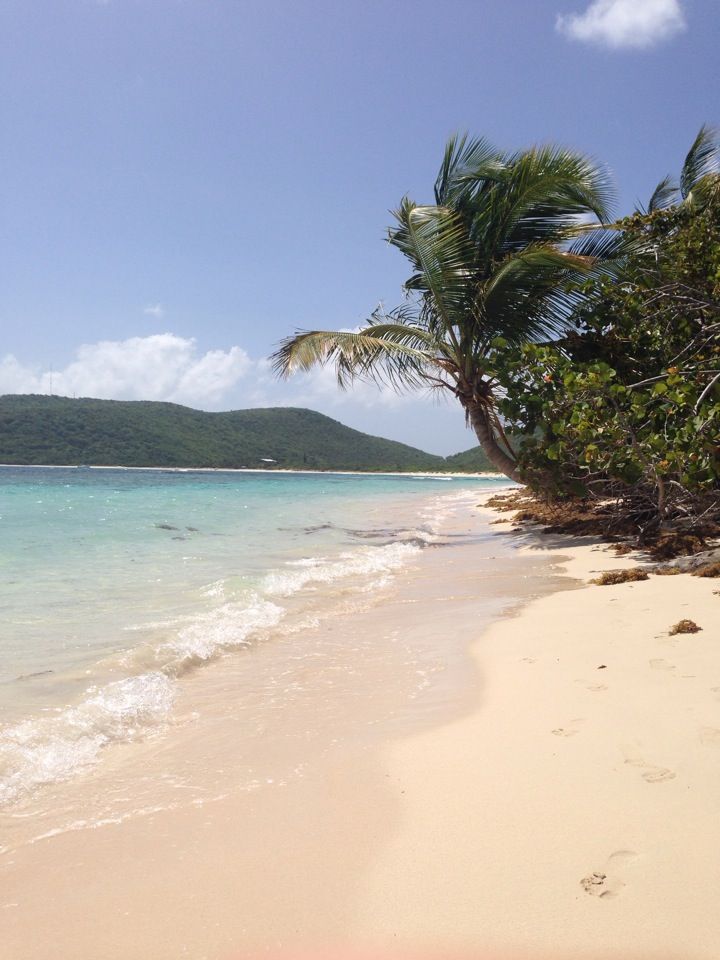