Please tell us what you think!  Our e-mail address
is [email protected]

The «Grito de Lares» is Puerto Rico’s first and only cry
for Independence. On September 23, 1868 between 600 to 1000 men, mostly
Puerto Rican born and from the west of the Island, revolted for Independence
from Spain. Of the arrested most were innocent jbaros their only guilt
was being passive victims of the political regime. The citizens of the
Capital as well as the wealthy were indifferent to the independence movement.
The men were poorly armed without aid, protection or training. The revolt
which was planned for September 29th began instead on the 23rd as a result
of betrayal.

On the evening of the 23rd the most daring met at the
farm of Manuel Rojas in Pezuelas, Lares. Led by Manuel Rojas this group
of men marched towards Lares. Second in command was Matas Brugman, other
leaders were Joaqun Parrilla, Eusebio Ibarra, Manuel Cebollero, Juan
Terreforte, Andrs Pol y Gambino Plumey. This group was able to «take»
Lares without any resistance before the Spaniards became aware if the
revolt. The group proceeded to form a provisional government declaring
an independent Puerto Rico Republic. The new President was Francisco Ramrez,
Aurelio Mndez was the Government Minister, Clemente Milln was the Justice
Minister, Federico Valencia was the Minister of the Treasury, Manuel Ramrez
was the Secretary of State, Bernab Pol was the Secretary. The following
day they marched to San Sebastin where the Spanish militia awaited them
and the rest is history.

Within 24 hours the revolt, which was twelve years in
the planning, was defeated by the Spanish government. Of the participants
20 escaped, 8 died in action, 7 were tried by the War Council. Four months
later Spain declared a general amnesty. No one was executed or kept in
jail over 4 months. However 80 died in jail from yellow fever. The majority
of the insurgents were Puerto Ricans and represented diverse socio-economic
and racial levels. Of the 551 that were ultimately charged, 93% were born
in west Puerto Rico and only 17 in the northeast. Mayagez and Pepino
produced one third of the suspects. 27 towns contributed men with only
10 town supplying 85% of the insurgents. Only 7% were foreign born. Dr.
Betances was allowed to go to France in exile.

The reasons for the defeat were: the betrayal of the
plan; Betances’ inability to arrive with the weapons or ammunitions; and
the fact that the general citizenry was lukewarm to the movement.

The insurrection had several leaders the most prominent
being; Ramn Emeterio Betances (1827-1898), leading the movement from
exile in Santo Domingo and Segundo Ruiz Belvis (1829-1867) co-leader with
Betances. Ana Mara (Mariana) Bracetti Cuevas (1825-1903), wife of one
of the members of the insurrection, sewed the revolutionary flag designed
by Betances. The reason for the insurrection were: POVERTY, SLAVERY, taxation,
lack of opportunity, and military rule. 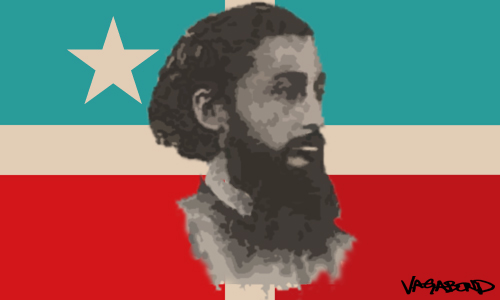 The revolt was not a total loss. Shortly after the revolt
Spain gave the Island many liberal reforms. It extended to Puerto Rico
some of the liberal constitution that it had allowed during the war in
Spanish America. Puerto Rico received provincial status and Spanish Citizenship
was granted to the criollos. Some political reforms granted were allowing
Boricuas to participate in special elections and to organize themselves
into officially recognized political parties. Abolition of slavery began
slowly in 1869 and was completed in 1873 giving freedom to some thirty
two thousand slaves. (In 1827 there were approximately four times the
number of free Africans in Puerto Rico than slaves. Partly due to the
creole’s distaste for slavery, often freeing their own slaves.) The libreta
system was also canceled during the same year. Some of these concessions
were canceled or changed later on but nevertheless the insurrection was
fruitful and resulted in an improved lifestyle for the Puerto Ricans.

El Grito de Lares is now immortalized. In 1969 Governor
Luis A. Ferr, a statehood supporter, declared September 23rd a National
Holiday. Lares was declared a Historic Site by the Institute of Puerto
Rican Culture. Lares is known as the birthplace of Puerto Rican Nationalism. 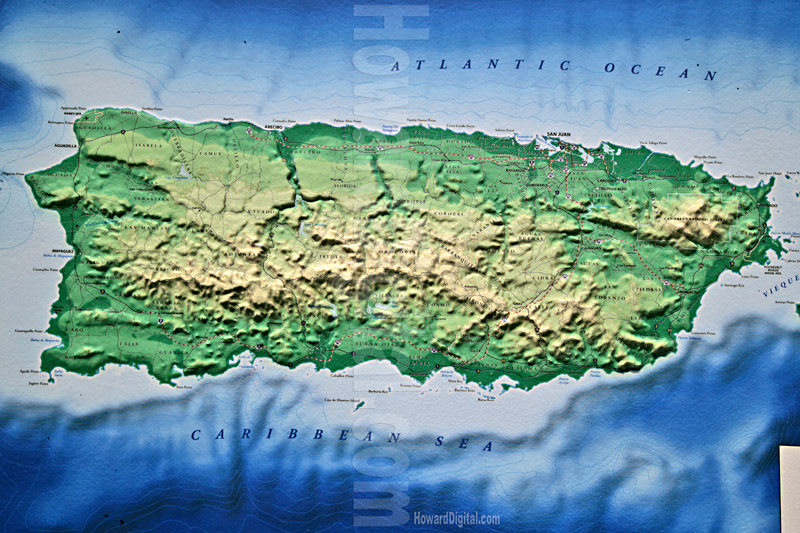 (These were written by Bentances and his
friends while in exile. And were to be the flagship of the Independence
movement known today as El Grito de Lares.)

LARES FLAG Designed by Betances, sewed by Mariana
Bracetti. The Flag had a white cross dividing the flag into four sections
(rectangles). 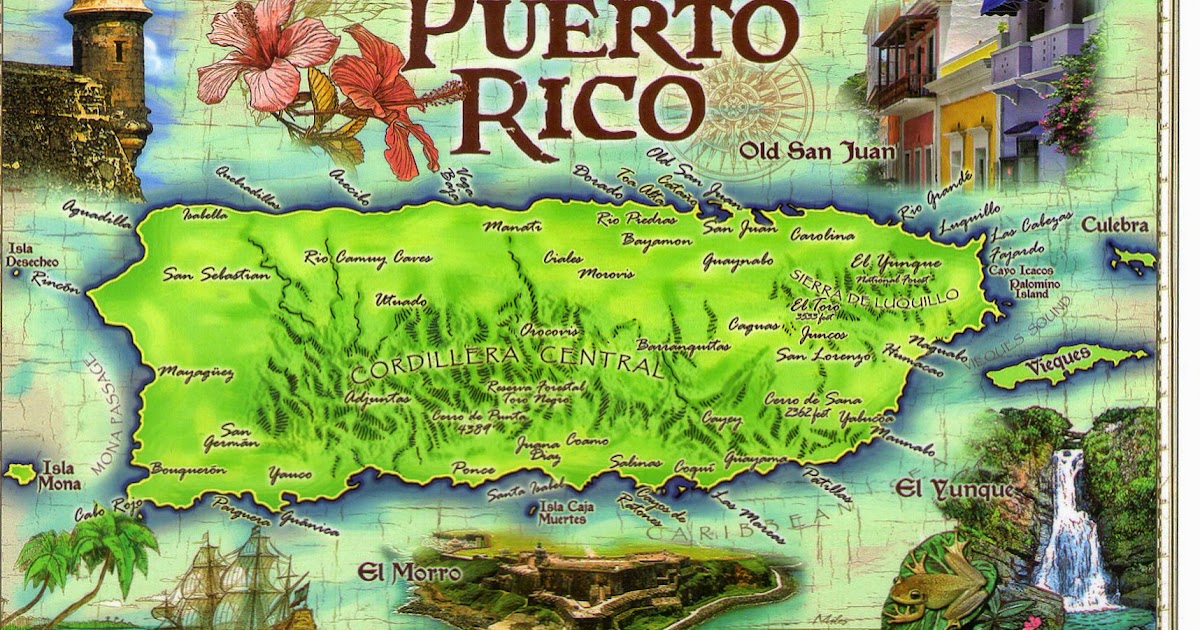 Lares Zona Urbana is located on is on the western part part of Puerto Rica (Lares Municipio), 3 kilometers on north from Lares Municipio. There is a lot to see in the surroundings. On notheast (8 kilometers) is Caves of Rio Camuy. In the southwest at 29kilometers is Temple of Porta Coeli.

We offer you to visit the most interesting attractions that we found around: 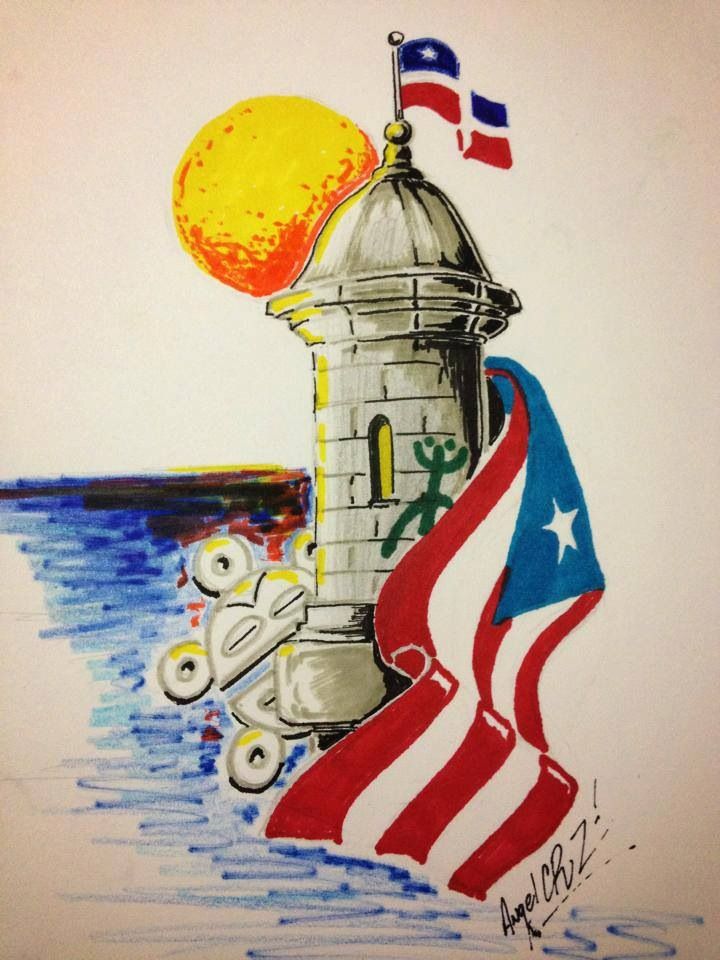 Mayagüez Zoo, the only one in Puerto Rico with 75 species from South America

Porta Coeli is the oldest Catholic church in the Western Hemisphere. It was built on San Juan hill0015

Basilica of Our Lady of Guadalupe

Basilica of Our Lady of Guadalupe, built in Hormigueros, dedicated to the Black Virgin of Montserrats 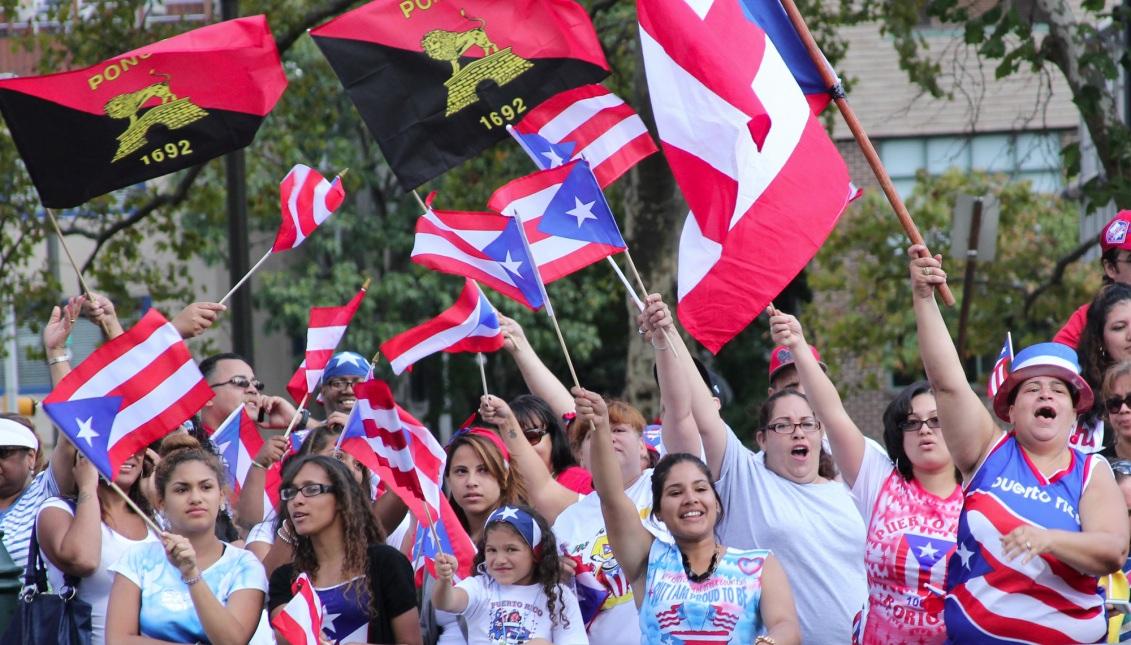 Gilligan Island — a small island in southern Puerto Rico, part of the Gwanica Biosphere Reserve, which Mount El Wigia is a small mountain peak located in the north of the city of Ponce. Near Mount El

Punta Higuera Lighthouse is one of 16 lighthouses available in all of Puerto Rico. It was built in 1892

Rincon Lighthouse is a historic lighthouse located in the city of Rincon, Puerto Rico.

The Juan «Pacino» Vicens Auditorium is located in the city of Ponce. It was originally created as a sports car

Francisco Montaner Stadium is a multifunctional stadium located in the city of Ponce. Build it

Send Bartolo is a Barrio in the municipality of Lares, Puerto Rico. Its population in 2010 was 2,035. [3] [4] [5] Bartolo is located on the southeastern border of Lares and Adjuntas.

Puerto Rica under the terms of the Paris Treaty of 1898 and became a US territory. In 1899, the first census of Puerto Rico was taken in the United States, finding that the population of Bartolo Barrio was 2,035. 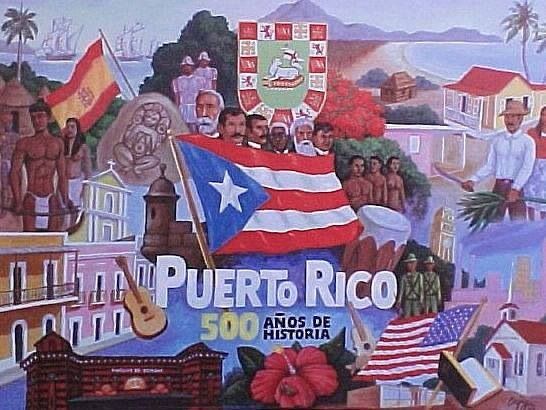 Barrios (which are similar to small administrative units) [7] and subbarrios, [8] in turn are subdivided into smaller local settlements / units called sectarians ( sector in English). Types sectarians may differ from the usual sector to urbanization to Reparto to barriada to residential , among others. nine0205 [9] [10] [11]

The following sectors are located in Bartolo Barrio: [12] 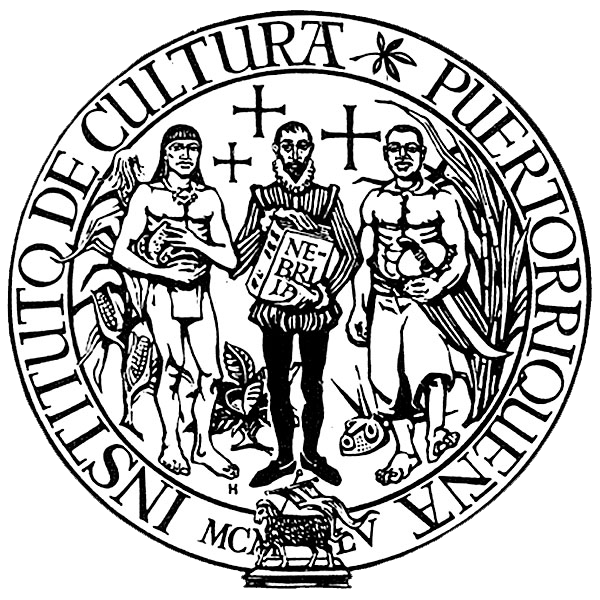 At Manuel Rojas Luzardo , a school built in 1922 was closed in 2015 by the Puerto Rican Ministry of Education. A group of villagers working the land (jibaros) renovated the school and started using it after they were left homeless when their homes were destroyed by Hurricane Maria in September 2017. The group has received support from a number of businesses, including the donation of solar panels. Thanks to their work, the once abandoned school is now called Jibaros Mutual Aid Center (Spanish: Centro de Apoyo Mutuo Jíbaro ) and the classrooms serve as housing for eleven families (families with a female Head of Household and the elderly). There are micro-businesses, including theater, operating from the spot. Members of the local Presbyterian Church who have led the grassroots movement for Bartolo formally claim ownership of the property. [13] [14] Similar Mutual Help Centers have sprung up all over the island.